Middle East aircraft fleet to grow by 4.5 percent in next 10 years: Report 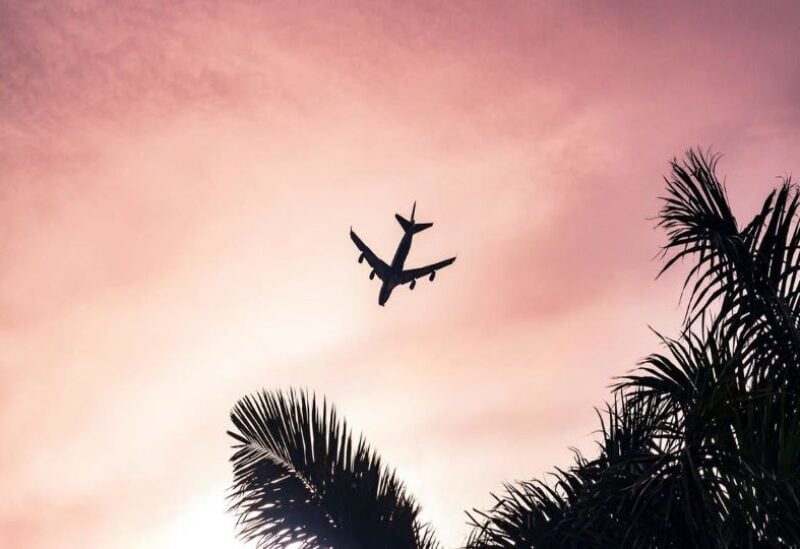 The COVID-affected aviation industry is expected to recoup, according to a new analysis, with the fleet rising 4.5 percent in the Middle East alone over the next ten years.

According to a report by Oliver Wyman, as pent-up global air travel demand recovers, reaching pre-pandemic levels by 2023, the industry will once again be confronted with rising carbon dioxide emissions and a lack of immediate ways to lower them.

Oliver Wyman’s Global Fleet & Maintenance, Repair and Overhaul (MRO) Forecast 2022-2023 delves into commercial aircraft deliveries, inventories, and aerospace manufacturing to present a comprehensive assessment of the commercial fleet’s size and composition over the next decade.

A fleet in transition is redefining the industry, as airlines begin to take possession of new, extremely fuel-efficient narrowbodies while attempting to phase out older aircraft that will require extensive maintenance.

The 4.5 percent increase in the Middle East’s fleet was attributed to a positive prognosis for narrowbody aircrafts, according to the report.

“Of all the regions, the Middle East is most reliant on foreign travel to fill its widebodies. Prior to COVID-19, widebodies made up more than half of the Middle Eastern fleet, compared to only 21% of the global fleet. The Middle East MRO market is not likely to recover until late 2024 as a result of this dependence, according to Oliver Wyman’s Head of IMEA Transportation & Services Andre Martins in a statement released on Monday.

On a global basis, the fleet is expected to rise to 38,100 aircraft by 2032, representing a 4.1 percent compound annual growth rate over the next decade.

Because to the gradual recovery of international traffic following the COVID-19 pandemic, narrowbody aircraft, also called as single-isle aircraft, will make up a bigger percentage of the fleet, with 64 percent narrowbody planes in the worldwide fleet by 2032 compared to 58 percent in January 2020.

“There is confidence that the sector has turned the corner and is now on an upward trajectory — but the next ten years will be loaded with a slew of difficulties that will put the industry’s resiliency to the test as it has never been tested before,” Martins added.

With an influx of narrowbody aircraft expected, the widebody share of the fleet in the Middle East is expected to drop below 50 percent, and by the end of the decade narrowbodies will overtake widebodies as the largest group.

Spread out among more than 15 operators, the Middle East has a total of 700 narrowbody airplanes on order through the end of the decade, the report stated, adding that the global fleet won’t reach its pre-pandemic peak of almost 28,000 until the first half of 2023.