Middle Eastern nations wake up to damage from climate change 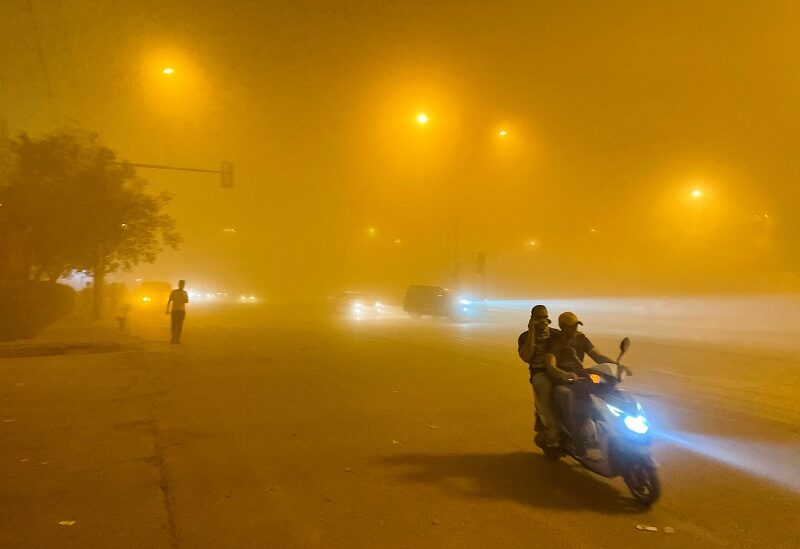 A view of the dust covered sky during a sandstorm, in Baghdad, Iraq, May 5, 2022. REUTERS/Thaier Al-Sudani TPX IMAGES OF THE DAY