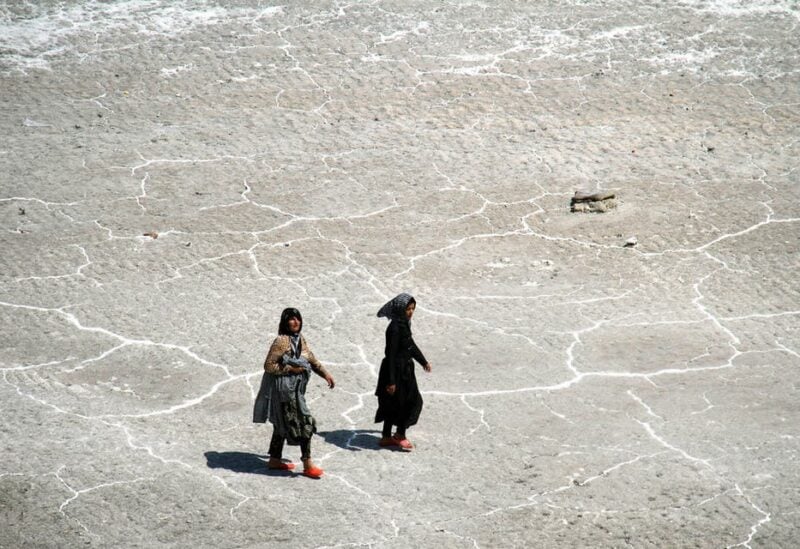 What was once the Middle East’s largest lake has shrunk by more than half since the 1990s, and there are concerns it will disappear completely, CNN reports.

Because it is a salt lake, the shrinkage has increased the saline content of the water, damaging farmers’ crops.

High temperatures and mismanagement of water resources are contributing to drought throughout the region.

Several countries in the Middle East, including Iran, Iraq, and Jordan, are pumping more water from the ground than is being replaced by rain, global director of water at the World Resources Institute Charles Iceland told CNN.

Iran’s dam network feeds an agricultural sector that uses around 90 percent of the water used by the country.

Dams for irrigation built in Urmia’s basin have contributed to its shrinking by reducing the flow of water into the lake, according to CNN.

“Both declining rainfall and increasing demand in these countries are causing many rivers, lakes, and wetlands to dry up,” Iceland said.

Water resources are a controversial subject in Iran, where at least three protesters were killed in clashes with security forces during July protests against water shortages in the country’s southwest.

The country is experiencing some of its driest conditions in five decades, according to Iran’s meteorological service.

Iran’s Energy Ministry conducted a study that found the shrinking of the lake was 30 percent attributable to climate change.

Temperatures are rising, and while summers are projected to see more rainfall, this is likely to be offset by the heat.

“The problem is, with this whole temperature rise, whatever rainfall will come will evaporate because it is so hot,” Mansour Almazroui, director at the Center of Excellence for Climate Change Research at Saudi Arabia’s King Abdulaziz University, told CNN.

“The other thing is, this rain is not necessarily going to be usual rain, he added.