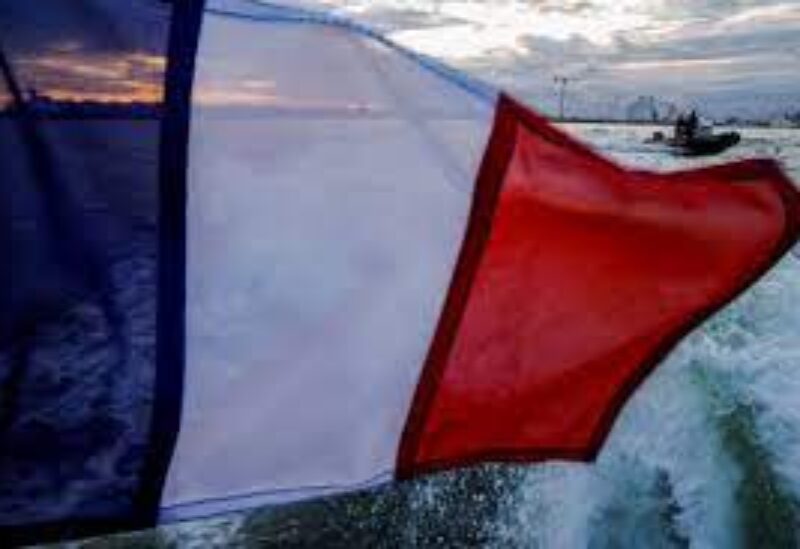 A dozen migrants waited for a police patrol to pass by before daybreak on a beach in northern France, then silently clambered into an inflatable dinghy.

The gang set route towards England’s coasts after a few minutes of battling to start the motor, waving at a man who had gone waist-deep into the water to push them out to sea.

Last month, France and the United Kingdom agreed to deploy extra police and invest in detection technology to prevent migrants from risking their lives across the Channel on overcrowded rubber boats, one of the world’s busiest shipping lanes.

But while French police are confiscating more dinghies and preventing more crossings, they can only reduce the flow of departures.

The migrants are too numerous, the shore too long and the smugglers too good at eluding security.

“We adapt all the time and the migrants adapt to us,” said Mathilde Potel, the deputy police chief for Calais, a migration hotspot. The border “is still porous. As long as there is a way through, there will be migrants coming to cross to England.”

France beefed up controls last year, setting up special police units with boats and drones to watch the shores for departing dinghies.

But with Britain so close – the shore is about 30km (20 miles) away at the nearest point and its territorial waters even nearer – many still try and many get through.

More than 130km of beaches, sand dunes and cliffs make for a huge territory to control.

When security is beefed up in one location, smugglers – who charge an average of around 2,000 euros ($2,400) per person – move to another, police said.

“They adapt and change very quickly,” gendarmerie captain Laurent Martin de Morestel said. “We have 24/7 surveillance … but sometimes there are multiple departure attempts every three or four kilometres. We will stop one, two, three, four – but if we are busy elsewhere, the fifth or sixth will make it and leave.”

The large inflatable dinghies that carry dozens of migrants can be transported in the back of a van or a large family car and then inflated within minutes and carried to the water’s edge.

There the migrants, who often hide in dunes, emerge and climb aboard, sometimes too quickly for police to spot them.

France has stopped twice as many attempted crossings in the first half of this year compared with the same period last year, officials said.

From January to July, police stopped 481 crossings, while 412 small boats that they know of successfully reached British shores.

“Our objective is to stop them before they head out,” gendarmerie captain Ludovic Caulier said on a police patrol boat. “Once they are at sea it’s basically too late.”

Officials all stress how dangerous the Channel is.

England may seem near – on a clear day you can sea its coast from France – but the crossing is perilous, said Dominique Consille, a deputy prefect for the area.

The currents are strong and the boat traffic is heavy. Over-loaded dinghies often barely stay afloat and are at the mercy of waves. Some people drown.

One morning this week, police picked up bright orange life vests scattered on the beach, together with the remains of a dinghy which burst out soon after leaving the shore.

The 30-35 people who had been onboard managed to get back to the beach, said witness Rene Duquesnoy who called police after seeing the dinghy sink.

Chief-brigadier Patrice Villielm, an air force pilot, said his team saw one small dinghy that was on course to collide with a large cargo vessel. They told the vessel to change course before disaster struck.

Despite the risks, more keep coming.

Back on the beach in northern France, the inflatable dinghy headed off towards the horizon. They had run out of space, so they had to leave several men behind on the shoreline.

“The boat, too small,” one of them told Reuters. He would try again another day.