Migrants pledge to press on after deadly accident rattles Mexico 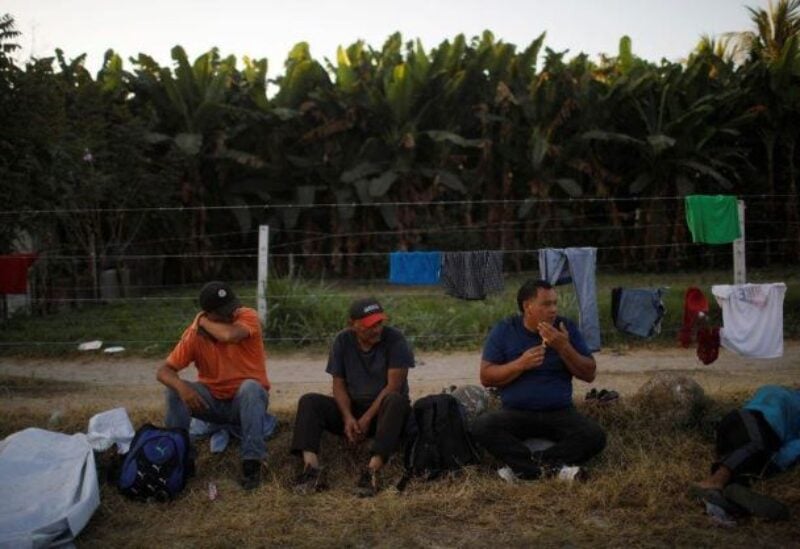 Some migrants making their way through Mexico vowed on Saturday to continue their journey to the United States in the aftermath of a horrific accident in the country’s south that killed scores of people, largely from Guatemala.

On Thursday, a truck carrying migrants rolled over in the Mexican state of Chiapas, killing at least 55 people and injuring scores more.

People streamed from the truck carrying an estimated 166 passengers when it collapsed on a bend near the city of Tuxtla Gutierrez, resulting in one of Mexico’s worst migrant fatality tolls in the last decade.

The incident comes as the Mexican government tries to stem the number of migrants crossing the territory on their way north toward the U.S. border.

News of the deadly incident rattled migrants who had made their way to the central state of Puebla, many of them families with children. Still, some said they were determined to push forward to the United States or other cities in Mexico despite the risks of the dangerous journey, which can include relying on people smugglers known as “coyotes.”

“I believe that for everything we have done, it is worth moving forward,” said Lety, a Honduran migrant walking in a large group of fellow migrants on Friday.

“I encourage all of us who are here to continue and support each other and unite together and I am very sorry for what has happened to others,” she added. “It hurts me a lot because we are human beings and we feel.”

In recent days, dozens of migrants were sent from the southern border city Tapachula to Puebla as Mexican migration authorities attempted to dismantle an improvised camp and head off potential caravans of migrants walking north.

The Mexican government previously promised migrants humanitarian visas and transportation to other cities.

Carmen Morales, a 27-year-old from Guatemala who was making her way to Mexico City on Saturday, said she had no choice but to keep going toward the United States.

“God save the people who died, they are already in another place, but we have to feed the family,” Morales said.

“We have to keep trying anyway to go to the United States,” she said, adding that she was scared of the risky journey but had nothing to return to in Guatemala.

Officials condemned the Chiapas incident as the danger of human-trafficking at the hands of coyotes, who often put migrants in perilous situations, including overcrowded trucks, on the journey to reach the U.S. border.