Millions braced as energy price rise to be revealed 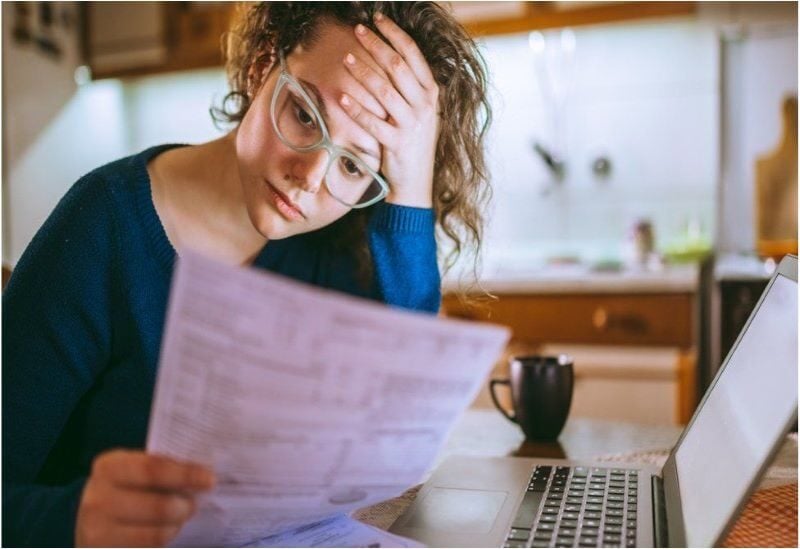 Millions of people facing a spike in energy costs in UK

Millions of individuals who are facing an increase in energy expenses will soon learn how much more they will have to pay.

The energy regulator’s new price limit – the maximum amount suppliers may charge consumers for each unit of energy – is expected to add hundreds of pounds to the annual bill for 22 million households.

The new cap for England, Wales, and Scotland will be implemented by Ofgem in April.

Ministers are said to be planning to grant loans to energy companies in order to assist them decrease costs from their consumers’ bills.

According to experts at Cornwall Insight, a typical home would face an annual hike of more than £600 on their energy bill, with a further increase of up to £400 to follow in the winter once the next limit is established in six months.
The cost of living is expected to climb more this year, and the Bank of England will declare whether it will raise interest rates to battle increasing costs on Thursday.

There are additional tax increases slated for April, with Prime Minister Boris Johnson under heavy pressure to cancel a National Insurance hike. However, he and Chancellor Rishi Sunak stated over the weekend that the tax increase will go forward.

Michael Ball, 24, from Kirkcaldy, is one among many bracing for a financial strain.

His main concern is that if energy prices rise significantly, he will be unable to pay the rent on his one-bedroom flat and would have to move back in with his parents.

“Anything more than a 30% increase in April would cause me to leave this flat. I’m already paying more on electricity than I am on rent “He stated.

He was “extremely apprehensive” about the surge and expected it to be a “huge problem,” he added.

How the cap works

The cap, which is issued every six months, determines how much suppliers may charge for each unit of energy as well as the standing fee.

This is then converted into the yearly cost for a typical family that consumes the average amount of gas and electricity.

At the moment, that is £1,277, but economists estimate a 50% increase beginning in April.

That does not imply that there is a cap on how much individuals may pay. The bigger the cost, the more gas and electricity you consume.

Anyone on a normal variable tariff whose fixed arrangement has expired (or is about to expire) and those who migrated because their previous supplier went bankrupt would be affected by the new higher ceiling.