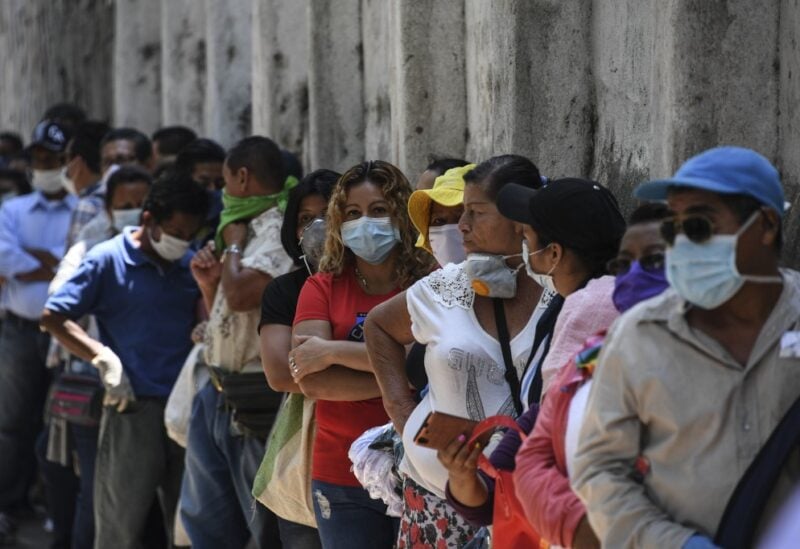 Millions of unemployed Americans will soon be left without income as Republican states are poised to curb pandemic unemployment assistance, in a move observer say will have “devastating effects” on US families.

Twenty-one out of 27 US states governed by Republicans will soon reduce or eliminate additional unemployment aid, according to a note from analysts at Oxford Economics out Wednesday.

The move, by the Republican states, will leave some 2.5 million people — out of the 16 million unemployed Americans — with no more help, starting in June or July, the analysts said.

Missouri, Alaska, West Virginia, Indiana and Georgia are among the states prepared to cut the aid.

According to the South Carolina Appleseed Legal Justice Center, an organization that advocates for the rights of low-income residents, “It’s going to be devastating.”

“It’s going to have a huge effect if families don’t have the stability of income coming in, and they can’t keep the lights on, or they’re unable to keep up with their housing or rent payment and all the other bills. All that has a detrimental effect on kids,” said Sue Berkowitz, director of the organization.

Unemployment payouts vary from state to state and ranges between $230 and $820 per week, an amount that was raised by $300 as the effects of the pandemic hit.

South Carolina, for example, has a minimum wage fixed to the US federal government standard – $7.25 per hour.

The state’s Republican governor, Henry McMaster, said earlier this month that unemployment benefits are “incentivizing and paying workers to stay at home rather than encouraging them to return to the workplace.”

Republican governors are now looking to force workers back into the labor market.

For his part, President Joe Biden recently said that federal unemployment benefits would remain in the states that want them, but did point out that it would be withdrawn from unemployed people who refuse to take a job.

Economists say the COVID-19 pandemic and its resulting financial turmoil have revealed that US unemployment apparatus was broken and failed to function when needed most.