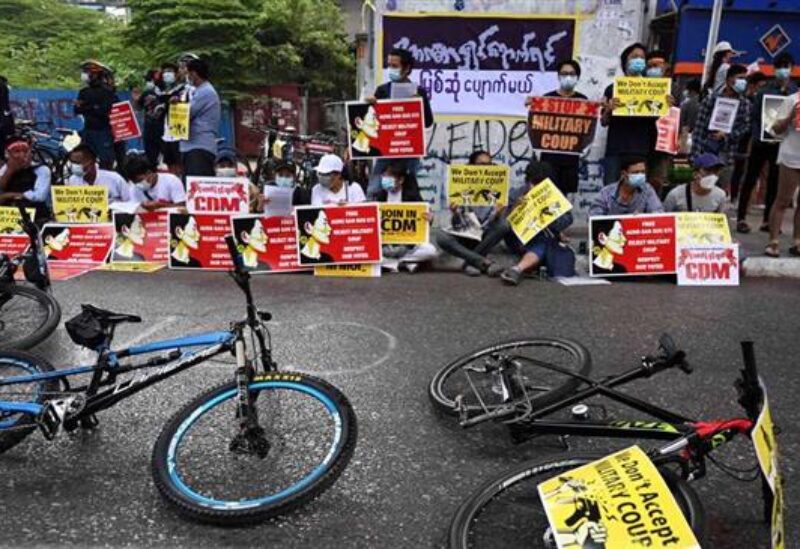 The United Nations (UN) has warned that millions of people in Myanmar are expected to face hunger in the coming months as food insecurity rises sharply in the Southeast Asian country in the wake of a February military coup.

An analysis by the UN food agency, the World Food Programme (WFP), showed on Thursday that up to 3.4 million more people would struggle to afford food in the next three to six months in Myanmar.

The analysis indicated that market prices of rice and cooking oil had risen by five and 18 percent respectively since the February military coup in Myanmar, with signs that families in the commercial capital of Yangon were skipping meals, eating less nutritious food, and going into debt.

“More and more poor people have lost their jobs and are unable to afford food,” WFP country director for Myanmar Stephen Anderson said in a statement. “A concerted response is required now to alleviate immediate suffering, and to prevent an alarming deterioration in food security.”

Only 2.8 million people in Myanmar were considered food insecure before the military seized power on February 1.

The Myanmarese military staged a coup on February 1, ousting the government of Aung San Suu Kyi and imprisoning her and other political leaders.

Since then, waves of protests have been staged, demanding the release of de facto leader Suu Kyi and other detained figures, and the return of civilian rule.

In addition to the daily protests, strikes by workers in many sectors have brought the economy to a standstill. The coronavirus pandemic has also taken a heavy toll on Myanmar’s economy.

UN High Commissioner for Human Rights Michelle Bachelet in a recent statement accused Myanmar’s military junta of committing crimes against humanity, warning that the situation in the country seemed to be heading toward a “full-blown” conflict in the wake of the February coup.

The military coup has ignited international outrage and pleas for restraint; however, the junta continues a violent crackdown on protesters.

At least 738 civilians have been killed and more than 3,300 people have been arrested since the military coup, according to the Assistance Association for Political Prisoners monitoring group