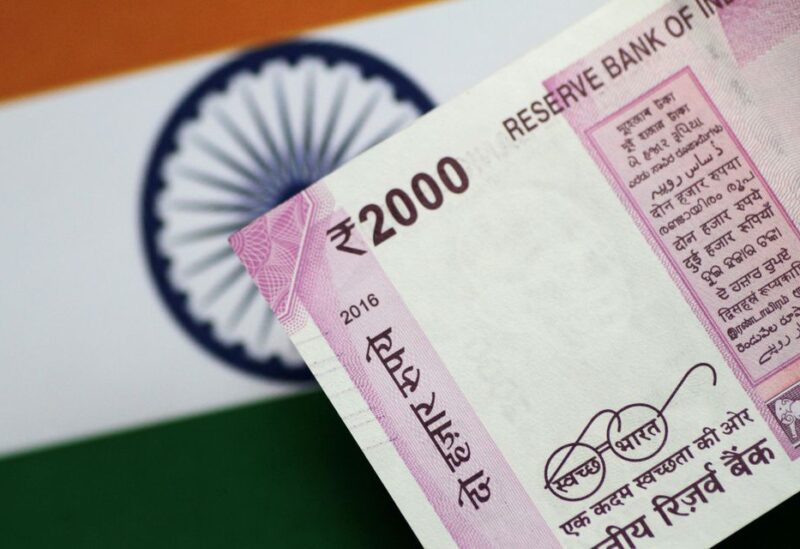 An India Rupee note is seen in this illustration photo June 1, 2017. REUTERS/Thomas White/Illustration

A West Bengal government minister was detained on Saturday, according to officials, by India’s financial crime investigation agency for allegedly profiting from hiring for public schools.

Partha Chatterjee, who served as the eastern state’s education minister for more than five years, was charged with hiring hundreds of teachers and non-teaching staff in exchange for cash and other bribes, placing them in jobs they were either not qualified for or had to pay to obtain, according to a representative of the Enforcement Directorate (ED).

Chatterjee, who holds three ministerial posts, was arrested at his home in the state capital, Kolkata, ED said.

“The minister has been charged under the provisions of the Prevention of Money Laundering Act,” an ED official said.

Chatterjee’s lawyer and family could not immediately be reached for comment.

The directorate said in a statement it had seized about 200 million rupees ($2.5 million) in cash from the house of an actor and model, a close associate of Chatterjee, finding incriminating documents, details of dubious companies, electronic devices, foreign currency and gold from the premises of other government officials linked to the alleged scam.

The arrest is a blow to West Bengal’s ruling All India Trinamool Congress (AITC) party. Its leader and other members are among the most vocal critics of Narendra Modi’s federal government.

“The party is in no way connected to the unaccounted money recovered by the agency,” said AITC spokesman Kunal Ghosh.

The probe was ordered after some teachers reported alleged recruitment anomalies to the high court of the state, home to some of India’s oldest and most prestigious educational institutions.