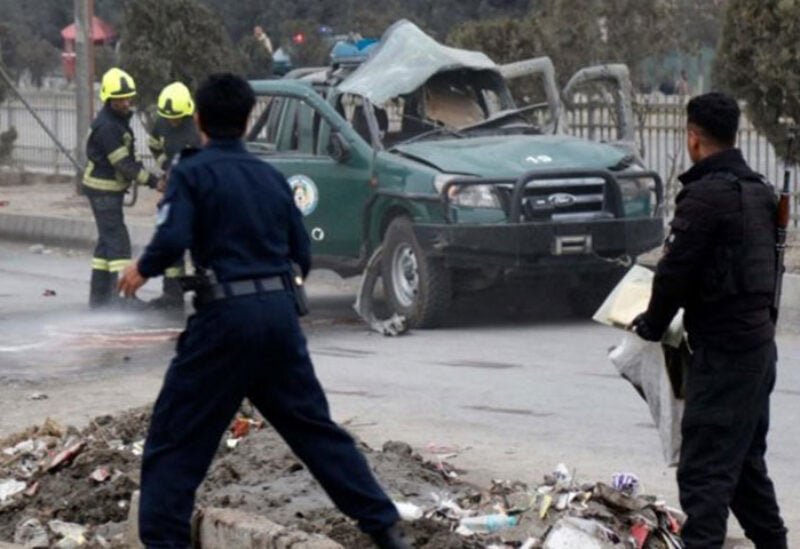 High pressure and water finding its way into the engine caused an explosion and fire inside the car, killing all the family members, Sahel said.

The bride and groom were riding in a separate car and were not among the casualties. A police spokesman said the incident happened in an area where militants and Afghan forces are active and police were not able to provide assistance immediately.