Missile attack on Baghdad’s Green Zone, which targeted US Embassy 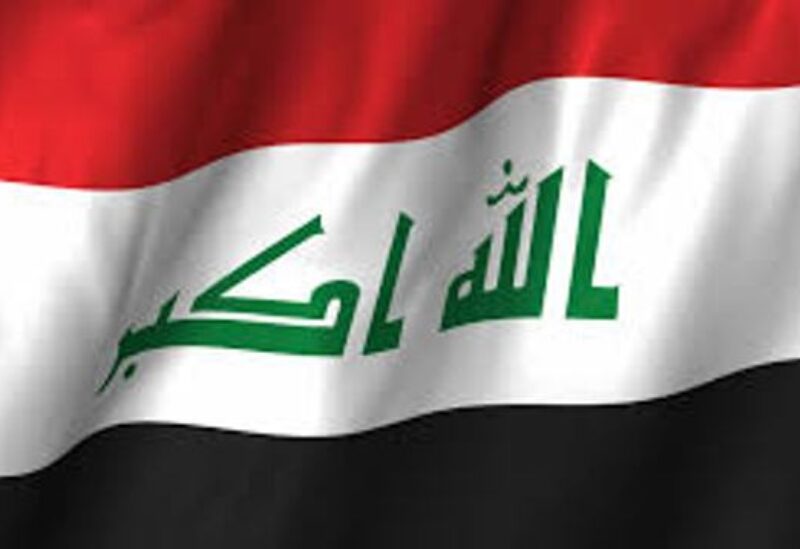 Sirens blared from the embassy compound inside the zone, which houses government buildings and foreign missions, the sources said.