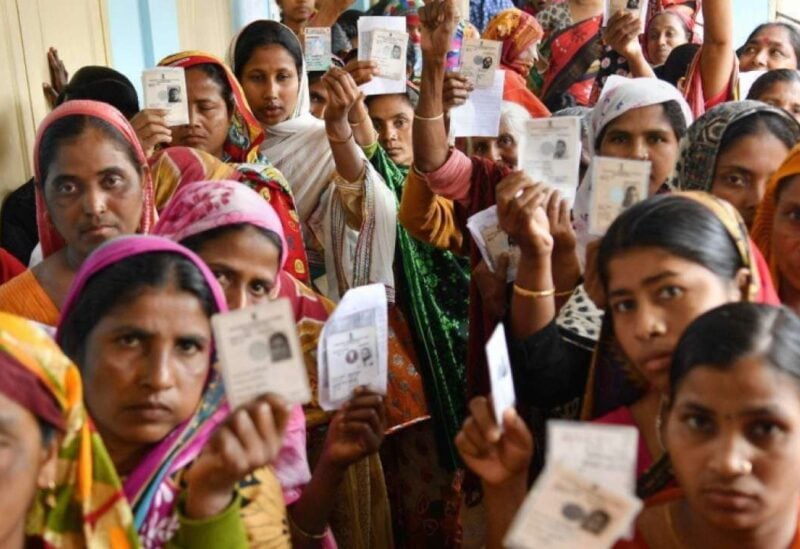 Indian opposition parties and political commentators have cheered the election victory of a regional leader over Prime Minister Narendra Modi’s ruling party in a big battleground state as a sign his populist sway could be checked.

Sunday’s defeat came as Modi is being slammed publicly for failing to tackle India’s explosive spike in coronavirus infections that has left the country in deep crisis, with hospital and crematoriums swamped and people dying for lack of oxygen.

Modi addressed dozens of political rallies in the state of West Bengal hoping to widen the appeal of his Hindu nationalist Bharatiya Janata Party (BJP) to the east of the country from its traditional northern and western strongholds.

But West Bengal Chief Minister Mamata Banerjee, who ran the campaign for her regional party from a wheelchair because of a fall at a rally, won a two-thirds victory, raising opposition hopes Modi could be challenged across the country.

“What happened in West Bengal is just the beginning.”

Prashant Kishor, a political strategist for Banerjee, said: “The election result has given voice and hope to those who want to fight this danger called BJP.”

The Shiv Sena, another regional group that controls the western state of Maharashtra that includes Mumbai, said that the election result was a personal defeat for Modi because he put everything on the line and ignored the health crisis.

“Instead of tackling the raging Covid-19 pandemic, the entire central government, including Prime Minister Narendra Modi, was in the poll arena of West Bengal to defeat (Chief Minister) Mamata Banerjee,” it said.