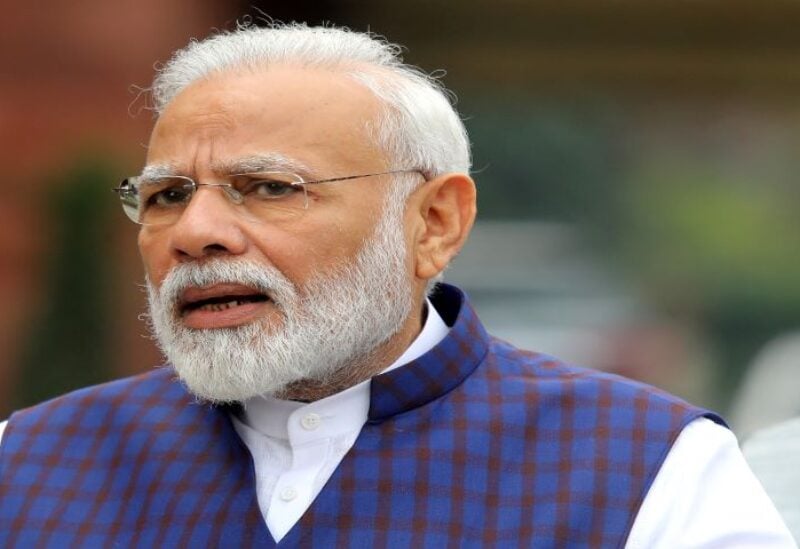 Indian Prime Minister Narendra Modi said on Sunday will launch a $1.35 trillion national infrastructure plan that will help generate jobs and expand use of cleaner fuels to achieve the country’s climate goals.

The infrastructure programme, called “Gati Shakti”, will help bolster productivity of industries and economy, Modi said during his speech at the Independence Day celebrations in New Delhi.

“We will launch a masterplan for Gati Shakti, a big programme … (it) will create job opportunities for hundreds of thousands,” Modi said from the ramparts of the historic Red Fort in the capital city.

While Modi did not reveal details of the plan, he said the plan will help local manufacturers compete globally and create new avenues of future economic growth.

Boosting infrastructure in India is at the heart of the Modi’s plan to pull back the country from a sharp economic decline worsened by the COVID-19 pandemic.

In the last fiscal year, India’s economic output fell by a record 7.3 percent and a second wave of COVID-19 has delayed economic recovery.

The prime minister also set a target to become energy independent by 2047, saying the goal can be achieved through a mix of electric mobility, moving to a gas-based economy and making the country a hub for hydrogen production.

Modi said the country spends more than 12 trillion rupees annually on energy imports and becoming energy independent was critical, as he also announced the launch of a National Hydrogen Mission to boost the government’s clean energy plans.

“India is moving fast towards achieving its climate goals,” he said.