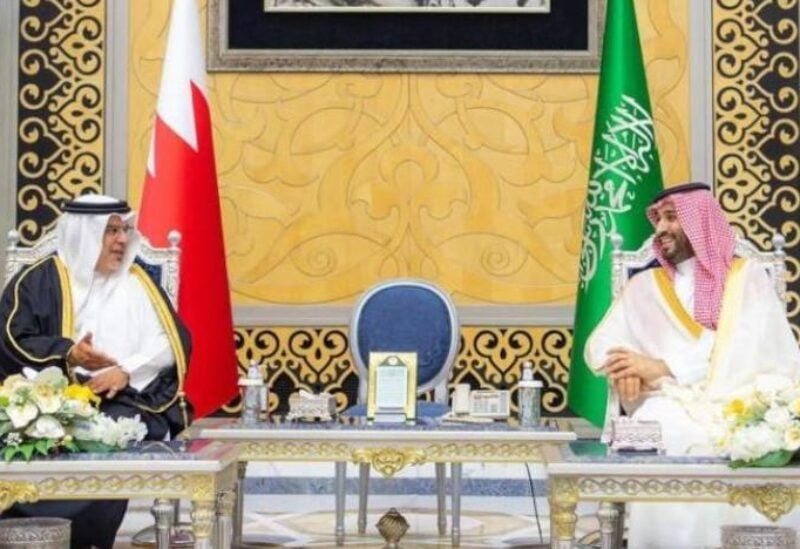 The Crown Prince welcomed both officials upon their arrival to King Abdulaziz International Airport.

The two-day meeting will be attended by King Abdullah II of Jordan, Egyptian President Abdel Fattah el-Sisi, Kadhimi and US President Joe Biden, who is currently on an official visit to Saudi Arabia.