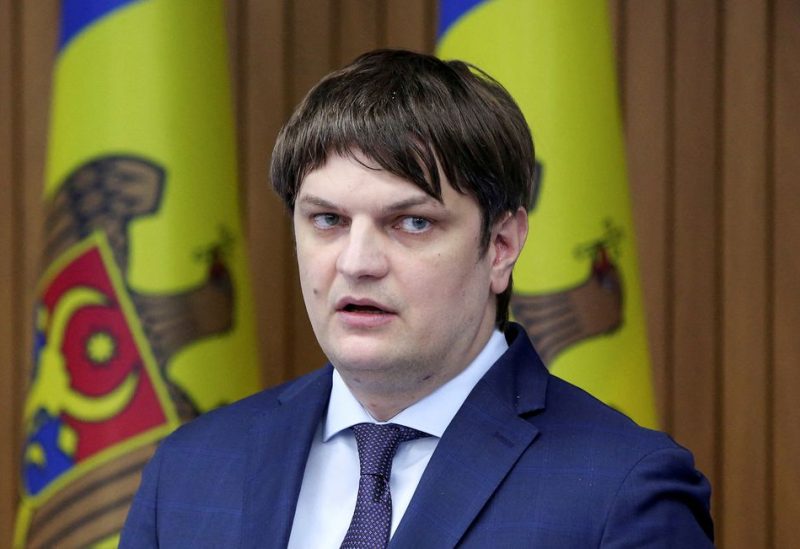 On Saturday, Andrei Spinu, the deputy prime minister of Moldova, announced an energy agreement that, in his words, would lessen the possibility of “major electricity outages” in the former Soviet country.