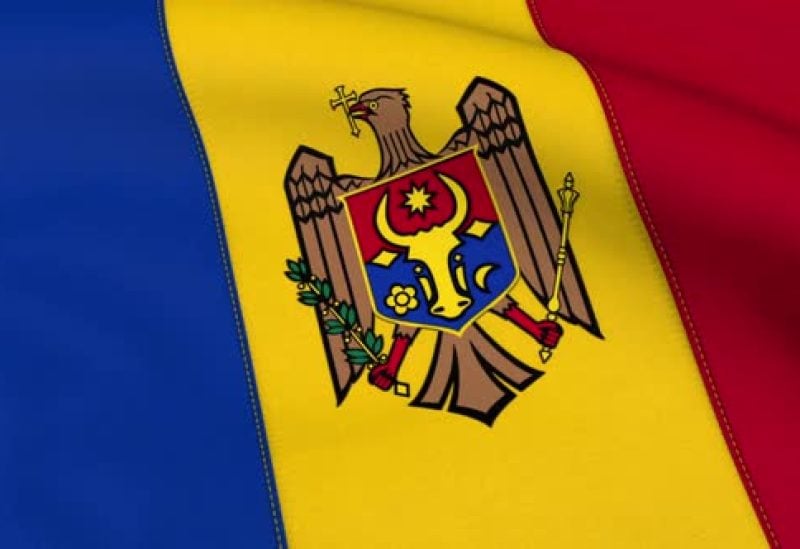 The spy head of Moldova stated on Monday that there is a “very high” chance that Russia would launch another offensive in his country’s east next year and that Moscow is still working to establish a land route from Ukraine to the separatist region of Transdniestria in Moldova.

The chief of the Information and Security Service, Alexandru Musteata, made the remarks in response to recent communications from Ukraine, where top army generals have recently issued warnings about the possibility of a significant new Russian onslaught early in the following year.

“The question is not whether the Russian Federation will undertake a new advance towards Moldova’s territory, but when it will do so,” Musteata told the TVR-Moldova television channel.

He said his agency believed Russia was looking at several scenarios to reach Moldova and that it was possible an offensive would be launched in January-February or later in March-April.

The Information and Security Service said in a statement that it expected Russian offensive action would depend on the course of its Feb. 24 invasion of Ukraine.

Russia’s Defense Ministry did not immediately reply to a written Reuters request for comment.

The Kremlin’s invasion of Ukraine has suffered a slew of setbacks, most recently in the south where its troops were forced to retreat from the western bank of the Dnipro River in a big win for Kyiv last month.

To Ukraine’s west, fellow ex-Soviet republic Moldova has a tiny defense budget and has long had Russian troops and peacekeepers based in Transdniestria, a breakaway statelet that has survived for three decades with support from Moscow.

According to Musteata, Russia wants its forces to join those in Transdniestria.

A huge onslaught that may come from the east, south, or even from Belarus to the north as early as January is being prepared by Russia, according to Ukrainian General Valery Zaluzhniy, who spoke with The Economist last week. However, the offensive is more likely to arrive in the spring.

Moldova has denounced Russia’s invasion of its larger neighbor and is now seeking closer ties with the West like Ukraine.