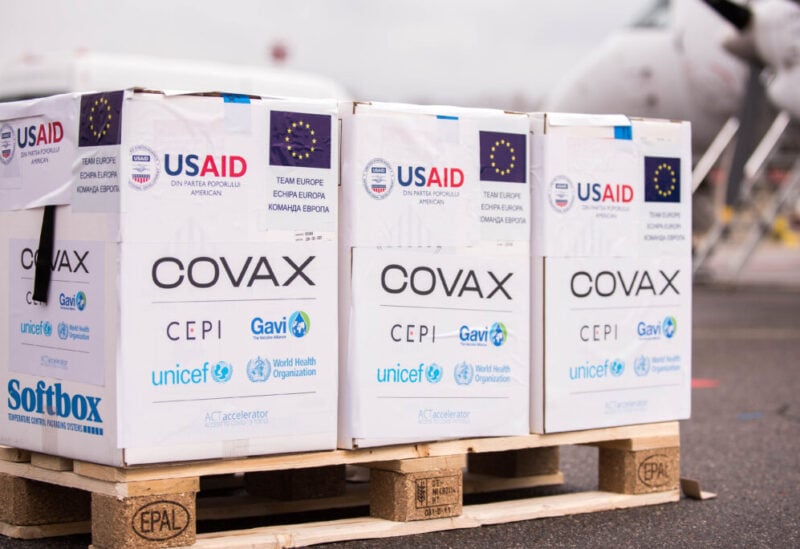 Moldova will investigate information about regional authorities and their relatives jumping queue to obtain COVID-19 vaccines intended for health care workers and the critically vulnerable, health officials said on Thursday.
One of Europe’s poorest countries, Moldova, Moldova has lagged behind the rest of the continent in the scramble for vaccines and welcomed donations from friendly governments.
Their first batch of 14,400 doses of Pfizer vaccines from the global COVAX scheme arrived in March. So far Moldova, which reported 230,241 coronavirus cases and 4,960 deaths, received 110,970 doses of various vaccines.
Nineli Revenco, an official at the national vaccination campaign, said the health ministry had established a commission to investigate possible violations.
“The health ministry launched an investigation to determine if there were irregularities in the vaccination process. For this, the lists of all vaccinated will be checked,” Revenko told a news conference.
She did not provide facts of violations.
Presidential adviser Alla Nemerenco earlier this week said that “dozens of district officials from all over the country, mothers and mothers-in-law of mayors, mayors, civic activists” had already received the vaccine out of turn.
Local media reported that out-of-order vaccinations occurred in the northern Edinet town and in Cantemir in the southern part of Moldova.
Moldova started vaccinations on March 2 and so far around 40,000 medical workers and doctors have received a first shot.