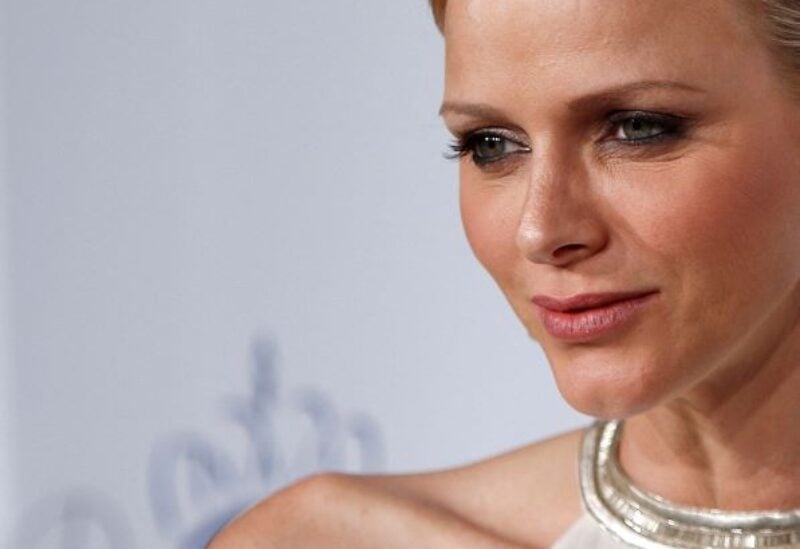 According to the Monaco Royal Palace, Princess Charlene of Monaco will skip Thursday’s annual Sainte Devote national celebration in Monaco because she is still healing from previous health concerns.

The palace stated on Thursday that Princess Charlene, who was born in South Africa, will require a few weeks to recover and that she was also getting dental care.

In 2011, Charlene married Monaco’s ruler, Prince Albert. The Monaco palace has often dismissed media claims of a schism between the two.