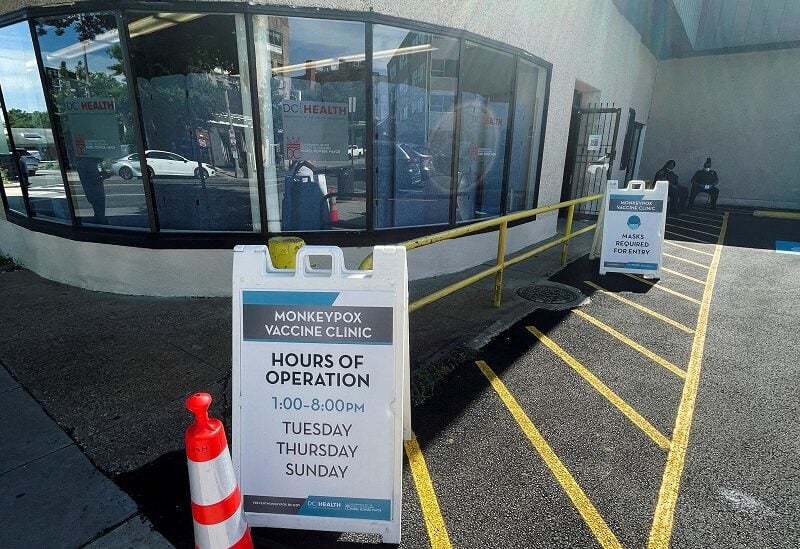 US Health and Human Services Secretary Xavier Becerra announced Thursday, that the US has declared the ongoing monkeypox outbreak a public health emergency.

“We’re prepared to take our response to the next level in addressing this virus, and we urge every American to take monkeypox seriously and to take responsibility to help us tackle this virus,” Becerra said in a call with journalists.

The move allows more federal funding and measures to be used in fighting the disease.

The announcement follows a similar declaration by the World Health Organization (WHO). The state of California has also declared the outbreak a public health emergency, along with Illinois and New York.
The current outbreak has already infected over 6,000 people in the US. President Joe Biden’s administration has been criticized by Democrats in Congress for not moving fast enough to contain the outbreak, with vaccine demand also outstripping supply.

New York Democratic Senator Kirsten Gillibrand has called on the Biden administration to invoke the Defense Production Act (DPA) as a means to boost vaccine supply. The DPA would allow the president to force private firms to prioritize orders from the federal government.

The US has distributed 600,000 JYNNEOS vaccines so far, but this falls short of the amount needed for the approximately 1.6 million people at highest risk for the virus.

Typical monkeypox symptoms include a rash, headache, fever and chills, among others. Most cases in the US have been found in men who have sex with men.

The WHO has urged gay and bisexual men to limit their number of sexual partners in order to prevent the spread of the disease.

Monkeypox is endemic to Africa, but the latest outbreak has claimed lives in Brazil, Spain and India.