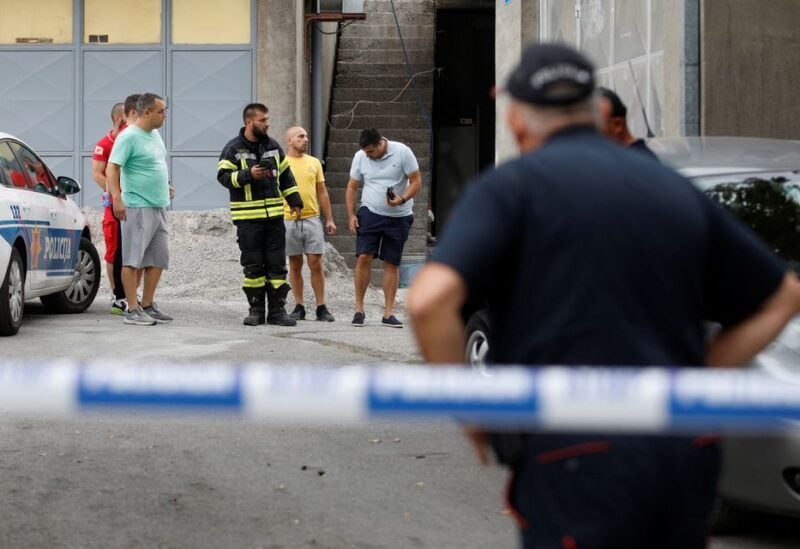 According to local media accounts, a mass shooting in Montenegro on Friday killed 12 people, including the attacker, and injured another six.

Police in Cetinje, Montenegro’s westernmost city, declined to comment on the event.

According to media sources, a guy from Cetinje opened fire at random in his neighborhood after a family feud, killing 11 people and injured six more.

According to accounts, the individual was later shot by police, who also injured one officer.

The interior ministry of Montenegro stated it would not comment on the incident until a press conference on Friday evening.