Moody’s downgrades Tunisia’s rating to B3 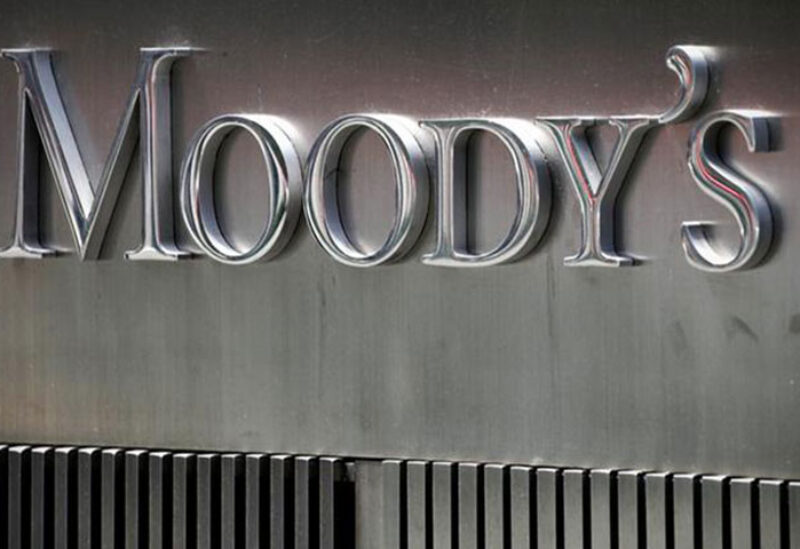 This came as a result of the government’s weakening ability to implement fiscal and public sector reforms amid rising political tensions in the country.

The downgrade reflects weaker governance in the face of rising social constraints in impediment to reforms that are needed to stabilize, and reverse a marked increase in Tunisia’s debt burden, the ratings agency said late Tuesday.

The government’s push to revive the economy requires a broad agreement with civil society institutions, however, parliamentary fragmentation and the increasingly contentious political environment weighs on the government’s decision-making capacity.

“Reforms are critical to rebalance Tunisia’s fiscal accounts and ensure debt sustainability in the future, amid a subdued growth outlook,” Moody’s said. “The reforms are also challenging in that they will involve both protecting the most vulnerable part of the population while achieving financially significant results that help the government regain some fiscal flexibility.”

Tunisia’s negative outlook also reflects downside risks related to further delays with the negotiation and implementation of an International Monetary Fund programme, an objective outlined by the government.

Renewed social protests, ahead of the announcement of specific measures by the Tunisian government suggest that the implementation of fiscal consolidation and public sector reforms is likely to be a highly protracted process, Moody’s said.

“Such delays would increase uncertainty around the government’s capacity to secure continued access to official external funding sources and maintain international capital market access at affordable terms in order to meet high funding requirements over the next few years,” it said.

Last April, the IMF approved a $745 million emergency loan for Tunisia to help the country mitigate the impact of the Covid-19 crisis on its economy.

However, the economy is estimated to have contracted 8.2 percent in 2020, resulting in higher poverty and unemployment. Its fiscal deficit is also projected to have widened to 11.5 percent of its gross domestic product, the IMF said in January.

Tunisia’s, which is largely reliant on tourism, has taken a hit in the wake of the Covid-19 crisis. Its debt-to-GDP ratio is set to rise to about 90 percent this year from 84.7 percent in 2020 and 72.3 percent in 2019, according to Moody’s. It will continue to edge higher in the next few years.

The country has upcoming debt service payments and maturities of over $1 billion in 2021 and 2024 and financing needs that account for 15-17 percent of GDP, compared with 10 per cent before the pandemic, according to Moody’s.