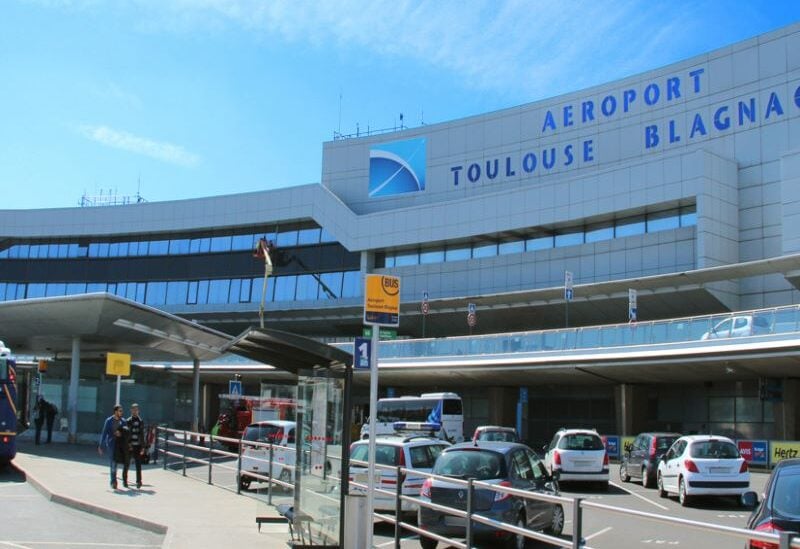 According to a flight operations consultancy business, more airlines are likely to avoid Ukraine’s airspace due to insurance issues and a decision by leading European carriers to cease overflights following a US warning that Russia may invade at any time.

KLM, a Dutch airline, announced it would suspend flights to Ukraine and via its airspace, while Lufthansa, a German airline, said it was considering a suspension.

According to Reuters monitoring of flight tracking firm FlightRadar24, British Airways (BA) planes between London and Asia appeared to be avoiding the area on Monday.

Because of “current geo-politics,” a BA pilot stated on Twitter on Sunday that freighter service from London to Bangkok would take longer. A request for comment from BA was not immediately returned.

“I don’t think it’ll be government advice so much as insurance-based unavailability or companies looking at other carriers that will do it.” So, if airlines like KLM, Lufthansa, and British Airways decide not to fly over Ukraine at all, we’re virtually back to the MH17 situation,” he warned.

In 2014, Malaysia Airlines Flight 17 was shot down over eastern Ukraine, killing all 298 passengers and crew members, two-thirds of whom were Dutch nationals. Following earlier shoot-downs, several airlines were already avoiding the region.

The avoidance of Ukraine’s airspace would have the greatest routing impact on airlines from nearby nations, according to Zee, but it was not expected to increase the cost of long-haul flights significantly.

After the plane’s owner banned it from entering Ukrainian airspace, Ukrainian airline SkyUp said it had to divert a flight from Portugal to Ukraine on Saturday.

According to Ukrainian news source Interfax Ukraine, reinsurers had informed Ukrainian insurance providers that airlines were not covered for war risks.

Denys Shmygal, Ukraine’s prime minister, announced on Sunday that the government has set aside 16.6 billion hryvnia ($591.98 million) to assure flight safety for insurance and leasing firms, ensuring the continuation of flights across the country’s airspace.