‘More Common Than You Think’: Norwegian Oil Fund Gets Richer by Mistake 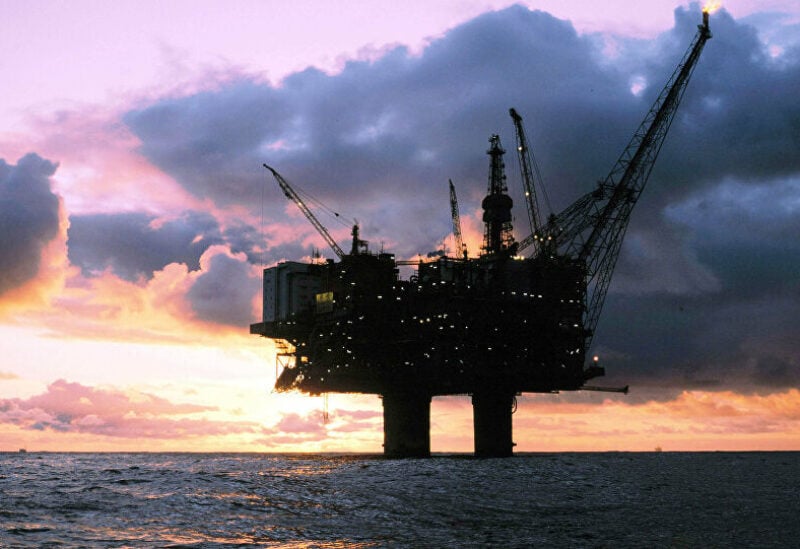 While most of the Oil Fund’s transactions are automated, some are still performed manually, which is where an error may crawl in. This time, however, the positive error led to returns of 110 billion dollars in the first half of the year.

Due to human error, the Norwegian Oil Fund has procured more shares in a company than planned. But when its price unexpectedly went up, the mistake generated a return of NOK 582 million (65 million dollars).

“Very many of our transactions are automated, and no people are involved. Some are not possible to automate, and then we have people who make choices. In this case, it was a manual error that caused us to buy more shares than we had planned,” deputy head of the fund Trond Grande explained, as quoted by the newspaper Nettavisen.
He said that such mistakes happen from time to time but that they try to learn from them.

“It’s a little more common than you might think. We try not to make more mistakes than we can tolerate. But the machinery is as it is, the transactions are as they are. And then something can go wrong,” Grande said. “The effect this time was that we benefited from it. It could just as well have ended up in a loss,” he added.

Oil Fund chief Nicolai Tangen pointed out that of the 36 million transactions completed in the last six months, the vast majority were error-free.

To monitor and eliminate errors, the Oil Fund set up a mechanism of adding up the sum of all errors, regardless of whether they resulted in a return or loss.

“Other actors say that, for example, if they have a positive error of 50 million and a negative of 50 million, it amounts to zero. We say that the error amounts to 100 million in error,” Tangen explained.

This particular error was mentioned in connection with the presentation of H1 2021 results in the city of Arendal, which also showed that the Oil Fund had an overall return of NOK 990 billion (110 billion dollars) in the first half of the year. Thus, the fund reached a total value of NOK 11.673 trillion as of 30 June this year.

Norway’s Oil Fund is the largest single owner in the world’s stock markets, holding shares, bonds and real estate across different economic sectors and currencies, but only abroad, so that the Norwegian economy doesn’t overheat. Overall, the Oil Fund has investments in over 9,000 companies in 74 countries.