More infectious COVID-19 variants make up most of new cases in the UAE: NCEMA 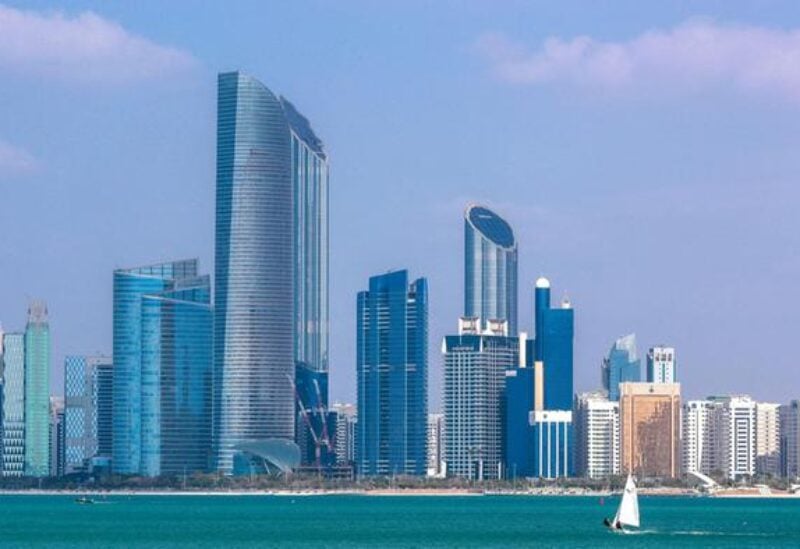 New coronavirus infections in the United Arab Emirates are mostly from more infectious variants leading to an increase in the number of virus-linked deaths, a federal authority has said.

The Gulf Arab state, with a population of about 9 million, has had one of the world’s fastest vaccination campaigns. However, cases have risen over the past month to more than 2,000 new infections a day, though that is still below a peak in February.

On Saturday, the UAE recorded 10 deaths, its highest single daily toll since March, according to the Reuters COVID-19 tracker.

The National Emergency Crisis and Disaster Management Authority (NCEMA) said the increase in deaths was due to the spread of the Beta, Delta and Alpha variants.

The World Health Organization (WHO) this month warned that Delta was becoming the globally dominant variant of the disease with its increased transmissibility.

People who have visited South Africa or India in the past 14 days are banned from entering the UAE, though some, such as citizens and diplomats, are exempt.

Many in the UAE have been inoculated with the Sinopharm vaccine from China, while the Pfizer-BioNTech, AstraZeneca and Sputnik V vaccines are also offered to citizens and residents.

NCEMA said 91.8 percent of those eligible had been vaccinated, representing 71 percent of the population. A Chinese disease control research last week said that antibodies triggered by two Chinese-made COVID-19 vaccines were less effective against the Delta variant compared with other shots but still offered protection.

Health Sector: Through national monitoring systems, we noticed that the most common strains in #UAE are now Alpha, Beta and Delta, new variants observed in many countries worldwide. This calls on us to act and get vaccinated.#TogetherWeRecover pic.twitter.com/oc9V6ainvv