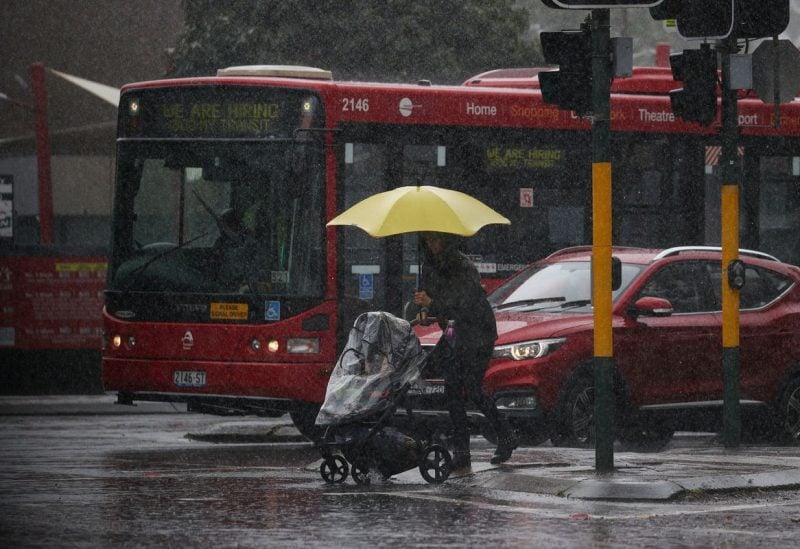 As a flood disaster persists in the two most populous states, Australia’s weather forecaster forecasted heavy rain for wide areas of the country’s flood-hit south and east on Sunday.

Australia is experiencing its third consecutive La Nina weather event, which is delivering torrential rainfall, at the same time as the week-long emergency in New South Wales and Victoria.

Five individuals have died as a result of flooding, which has resulted in thousands of aid requests and the rescue of hundreds of people from rising floods.

The Bureau of Meteorology on Sunday issued a severe weather warning for a 320 km (200 mile) stretch of the north coast of New South Wales, including the regional centre Lismore.

Lismore was among the localities worst hit by devastating floods that hit Australia’s east in March, killing at least 13 and forcing tens of thousands to be evacuated.

The forecaster predicted rainfall for the region, which also includes Byron Bay, to total as much as 300 mm (1 foot) over the next 24 hours.

There were 122 flood warnings in place for New South Wales, Australia’s most populous state. Inundations were forecast to be worst in the northeast near Moree, and on the southern border around the town of Moama, some 780 km (480 miles) from Sydney.

Footage supplied by emergency services showed large parts of Moree, a town of around 7,500 people, submerged and people being dragged to safety from flooded rivers in other parts of the state.

Across the border, Victoria had 67 flood warnings, with parts of Kerang and nearby Echuca – a town of 15,000 on Australia’s longest river, the Murray – urged to evacuate.

The river had risen to around 94.80 metres (311 feet) on Sunday, similar to devastating 1993 flood levels, and was expected to reach a peak of around 95 metres later in the day.

The Victoria State Emergency Service reported that during the past 10 days, 750 people have been saved around the state.

The extensive flooding, according to Treasurer Jim Chalmers, will slow Australia’s economic expansion and raise inflation.