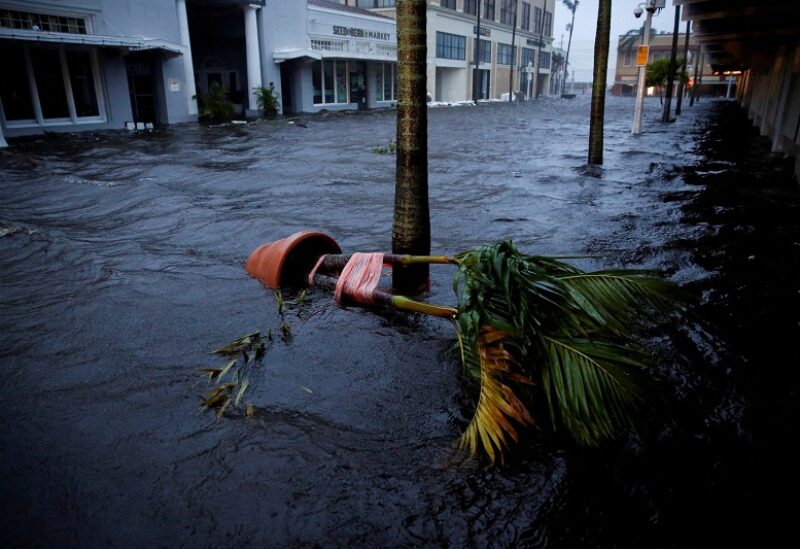 More than 1.8 million people were left without power, when Hurricane Ian, one of the most powerful storms ever recorded in the United States, caused massive devastation in Florida. The streets were completely flooded due to the constant rain, and many were stuck without resources.

The storm made landfall near the barrier island of Cayo Costa and went on to severely impact a number of nearby areas including Fort Myers and Tamba Bay. According to official data, the Category 4 storm hit the coast with 150 mph (241 kph) winds, and evacuation orders were quickly issued in many counties.

The power lines were damaged in several places around the state and in some places, the power was deliberately shut down to avoid any accidents. Earlier this week, two people lost their lives in Cuba when the country’s electrical grid was brought down by the powerful winds produced by Hurricane Ian.

“Pray for people,” Florida Governor Ron DeSantis said, adding that the storm was of “historic” proportions. He also said that the recovery efforts like emergency services and rescue operations will start once the storm passes and requested the people to be cautious in order to avoid any accidents.

US President Joe Biden to said that the central government will be aiding Florida and nearby areas in recovering from the devastation caused by the hurricane. “We’ll be there to help you clean up and rebuild, to help Florida get moving again,” Biden said on Wednesday according to Reuters. “And we’ll be there every step of the way. That’s my absolute commitment to the people of the state of Florida.”

The governors of Virginia, Georgia, South Carolina, and North Carolina have also declared a “state of emergency” in their respective states as forecasts predicted that they can also be affected.