More than 100 Japan flights canceled due to heavy snow 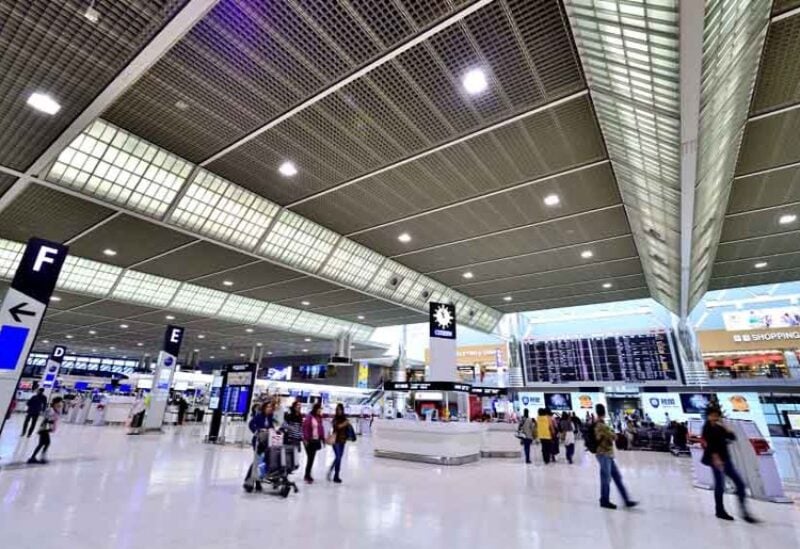 More than 100 domestic flights in Japan were canceled on Sunday owing to heavy snow in the country’s northern and western regions, according to Japan’s two largest airlines.

As of 4 p.m. (0700 GMT), ANA Holdings has canceled 79 flights, affecting about 5,100 passengers, according to Hiroaki Hayakawa, the airline’s operations director.

As of 4 p.m. (0700 GMT), Japan Airlines Co has canceled 49 flights, impacting 2,460 passengers, according to a spokesperson from the airline’s operations section.

Thousands of flights were grounded worldwide over the Christmas holiday due to the fast spread of the new omicron coronavirus type.

According to the health ministry, Japan, which strengthened border restrictions to combat the danger of omicron, has documented just around a dozen cases of community spread of the new strain and 231 overall Omicron illnesses, including foreign arrivals.