More than 200 injured when two trains collide in Malaysian capital 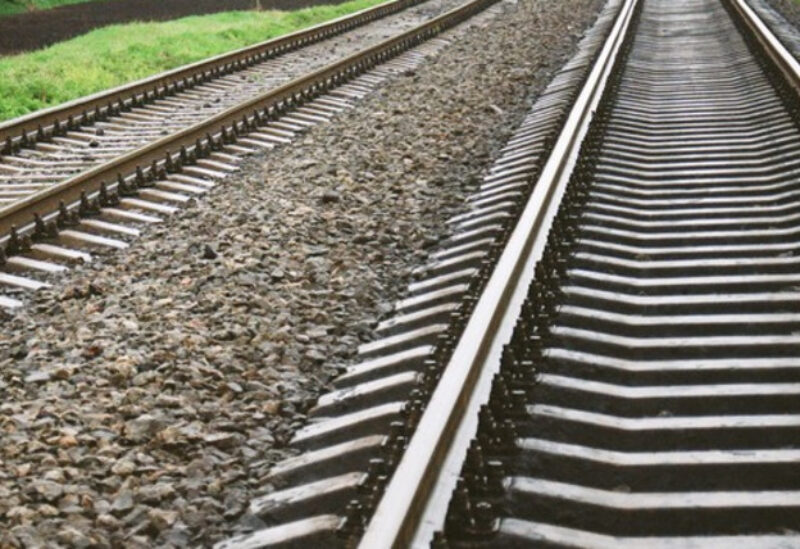 Officials have reported that over 200 people were wounded in Malaysia on Monday when two metro light rail trains collided in an underground tunnel close to the Petronas Twin Towers in the capital Kuala Lumpur.

District police chief Mohamad Zainal Abdullah said the mishap took place at around 8.45 PM (1245 GMT) when one of the trains, which was empty after being repaired, collided head-on with another train carrying 213 passengers travelling in the opposite direction on the same track.

Abdullah told reporters that 47 people were severely injured and 166 others sustained minor injuries. The crash took place in a section of tunnel about 100 metres (330 feet) away from the KLCC station outside the Petronas towers.

“We are still investigating the incident…, but we suspect that perhaps there was a miscommunication from the trains’ operations control center,” Mohamad Zainal said.

Transport Minister Wee Ka Siong noted that the collision was the first major accident in the metro system’s 23 years of operation, and he vowed to carry out a thorough investigation.