More than 200 people injured after trains collide in Kuala Lumpur 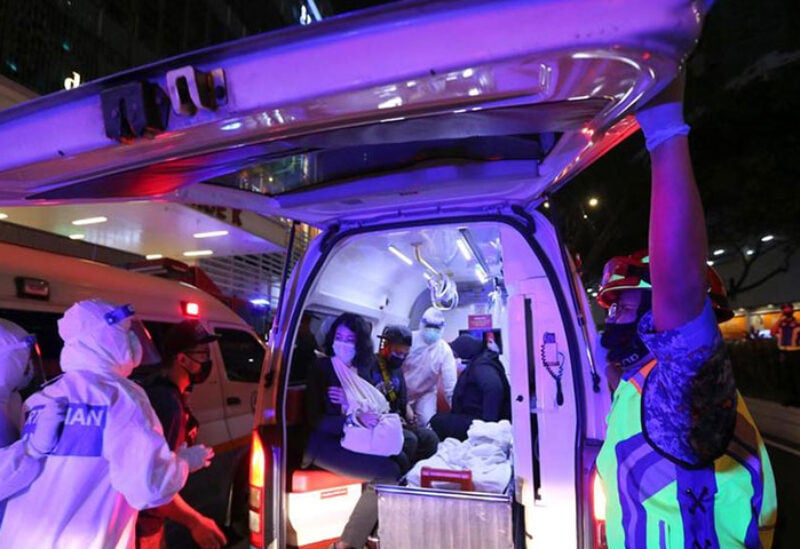 Kuala Lumpur Transport Minister Wee Ka Siong told local media that a metro train carrying 213 passengers collided with a vacant carriage on a test-run in a tunnel near the Petronas Towers, one of the world’s tallest twin towers.

The crash injured more than 200 people. Pictures on social media showed bloodied passengers, some lying on the floor of the carriage strewn with blood and shattered glass.

“One carriage was travelling at 20 kilometers per hour and another at around 40 kilometres per hour when the collision happened. This caused a significant jolt that threw some passengers out of their seats,” he was quoted as saying.

Federal Territory Minister Annuar Musa tweeted Tuesday that three passengers were in critical condition and have been intubated. More than 40 had serious injuries and another 160 had minor injuries.

Prime Minister Muhyiddin Yassin pledged a full investigation. Police said they suspected a miscommunication from the trains’ operation control centre. The vacant carriage had a driver while the train with passengers was fully automated and controlled by the operation centre.