More Than 250 Migrants Rescued Off Tunisia 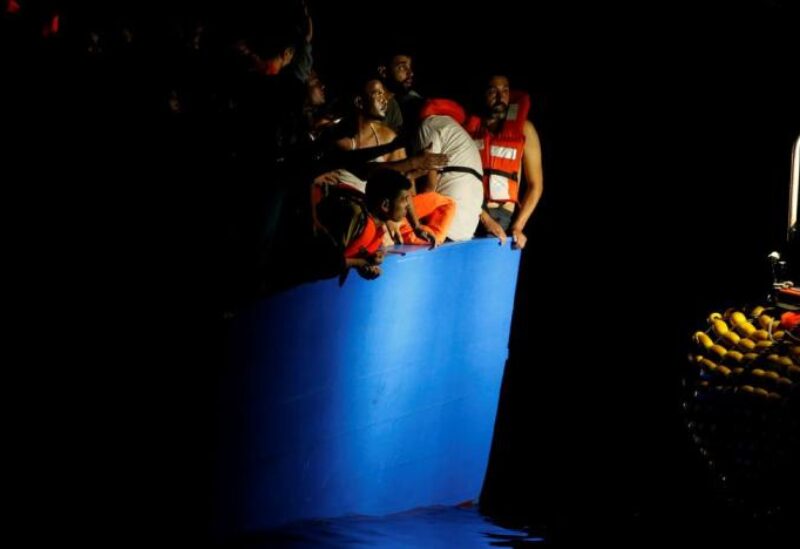 Tunisian coastguards “rescued” more than 250 migrants who were attempting to cross the Mediterranean to Italy, the country’s National Guard said on Sunday.

Maritime authorities “were able… to rescue 255 would-be migrants, including 170 people of various African nationalities, with the remainder Tunisians,” the National Guard said in a statement on Facebook.

The attempted crossings — 17 in total — took place on the night of Friday to Saturday from the east of Tunisia, according to National Guard spokesman Houcem Eddine Jebabli.

AFP said that the statement did not indicate whether any vessels had got into difficulty or sunk, but did note that an unspecified sum of cash was seized during the operations.

In a separate statement later Sunday, the Tunisian navy announced that 22 other would-be migrants, including nine children and three women, had been rescued on Saturday.

They were all Tunisian, the statement said, adding that they were rescued on a boat 80 kilometers off the island of Kuriat near the eastern coastal city of Monastir.

The National Guard on Friday had carried out a “pre-emptive operation”, arresting five people who were “preparing to lead an illegal immigration bid departing from the coast of Sousse province in the east of the country”, spokesman Jebabli said.

The Tunisian coastguard announced in mid-July that 455 migrants had been “rescued” in several operations off the northern, eastern and southern coasts of the country.

Attempts by migrants to reach Europe from the North African coastline tend to increase in spring and summer, due to the lower risk of stormy seas.

Tunisia and Libya are principal departure points and Italy a favored destination.