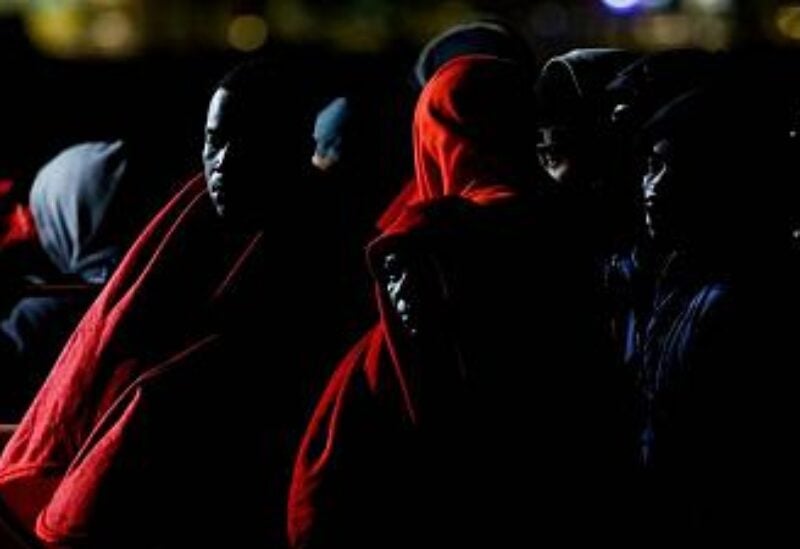 On Wednesday, Spain’s maritime rescue agency hauled up more than 300 migrants in shoddy boats attempting to reach the Canary Islands, with nine of them clinging to a semi-sunken dinghy.

According to a rights group, the rescue agency was ignorant of any drownings.

According to Helena Maleno, head of the Walking Borders migration monitoring group, 18 individuals have perished attempting to make the treacherous trip from Africa to the island of Lanzarote. Reuters was unable to independently corroborate that figure.

According to the rescue service’s Twitter account, 319 migrants were rescued from six boats, including one carrying up to 120 people, and brought to Lanzarote and Gran Canaria.

Reuters footage showed dozens of people wrapped in red blankets arriving before dawn at the port of Arguineguin on a rescue boat and being helped off it to the pier by masked emergency workers in protective suits.

Ten people, including a pregnant woman and a baby, were sent to health centres, but none of them were in danger.

The islands off the coast of West Africa have become the main destination for migrants trying to reach Spain, with a much smaller share trying to cross the Mediterranean Sea to the Spanish mainland.

A total of 22,316 migrants arrived in the Canaries illegally in 2021, compared with 23,271 the previous year. Last year was one of the busiest for such crossings in the past decade, according to interior ministry data.

Walking Borders said more than 4,400 migrants, including at least 205 children, were lost at sea trying to reach Spain in 2021, more than double the figure from 2020 and the most since the group began counting in 2018.