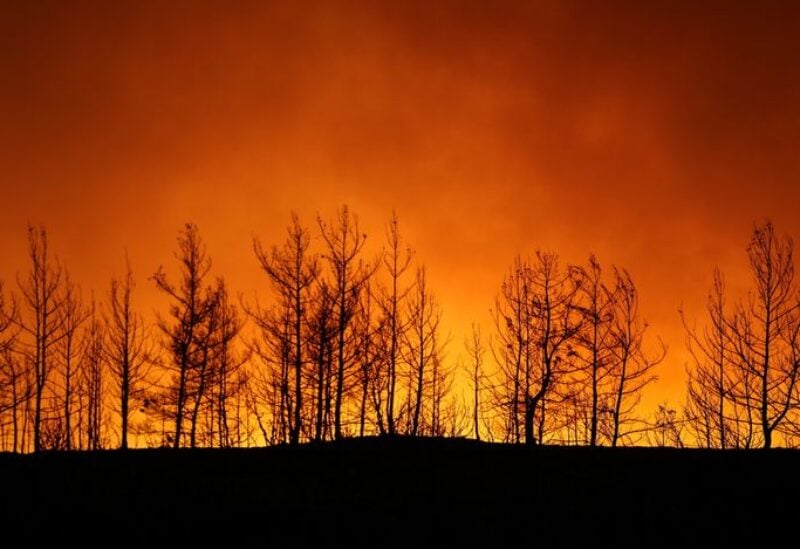 Photographs posted on social media show huge walls of flame and billowing clouds of smoke towering over charred trees in the forested hills of the Kabylie region, east of the capital Algiers.

Algeria joins a string of countries to be hit by major blazes in recent weeks, including Greece, Turkey, Cyprus, Russia and the United States.

President Abdelmadjid Tebboune tweeted his condolences for 25 soldiers who were killed as they rescued people in the areas of Bejaiea and Tizi Ouzou, the epicentre of the blazes.

“It is with great sadness that I have learned of the martyrdom of 25 soldiers after they were successful in rescuing around 100 citizens from the flames in the mountains of Bejaia and Tizi Ouzou,” the president said.

The defence ministry said the actions of the soldiers had “saved 110 people – men, women and children – from the flames”.