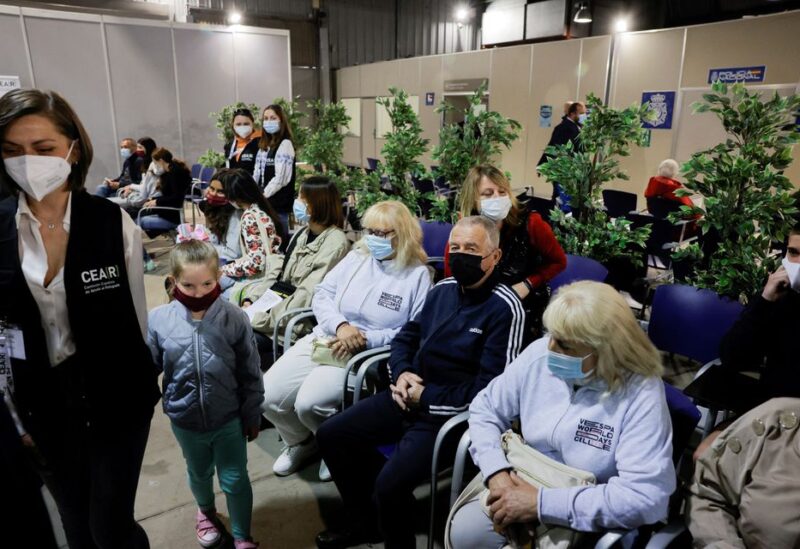 Ukrainian families sit as they are helped by members of the Spanish Commission for Refugee Aid (CEAR) after they arrived as refugees to Spain from Ukraine, at a Ukrainian refugees reception centre in Malaga, southern Spain, April 20, 2022. REUTERS/Jon Nazca

For the first time since Russia invaded the nation, the number of border crossings from Ukraine has topped 9.5 million, the UN Refugee Agency announced on Wednesday.

Since February 24, there have been 9,547,969 border crossings from Ukraine, according to the agency’s count on Wednesday.