More than half of American adults inoculated as COVID cases ebb 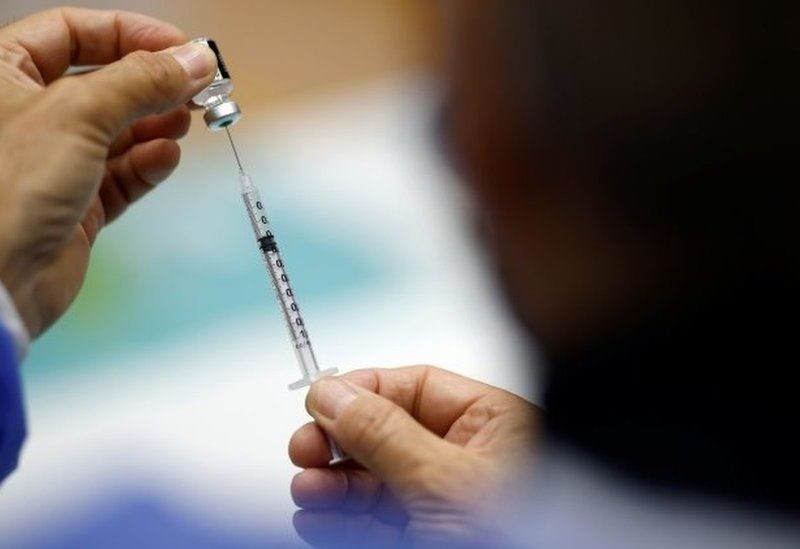 The White House has announced that more than half of all American adults have been inoculated against the coronavirus, roughly 6 weeks before U.S. President Joe Biden’s July 4 goal of a 70% vaccination rate.

The halfway mark comes as local, state and federal leaders press ahead with delivering coronavirus jabs to people who have not yet received them, while also battling inoculation misinformation, hesitancy and concerns.

“Now, with another week left in May, half of all U.S. adults are fully vaccinated,” White House senior COVID-19 adviser Andy Slavitt wrote on Twitter overnight.

According to Centers for Disease Control and Prevention data, the number of new U.S. infections dropped to a 7-day average of 22,877 on Sunday, the lowest since June and less than one-tenth of its post-holiday peak of over 250,000.

People as young as 12 can also now receive the Pfizer-BioNTech dose, while Moderna announced on Tuesday that its vaccine is also effective in adolescents, opening the door to a potential second U.S.-approved vaccine for youth later this year.

More localities have announced further reopening efforts as the country heads into its unofficial summer kick-off with the Memorial Day holiday this weekend.

U.S. travel is on the rise and, while protective face masks are still mandatory for interstate public transportation, many local mandates have been lifted.