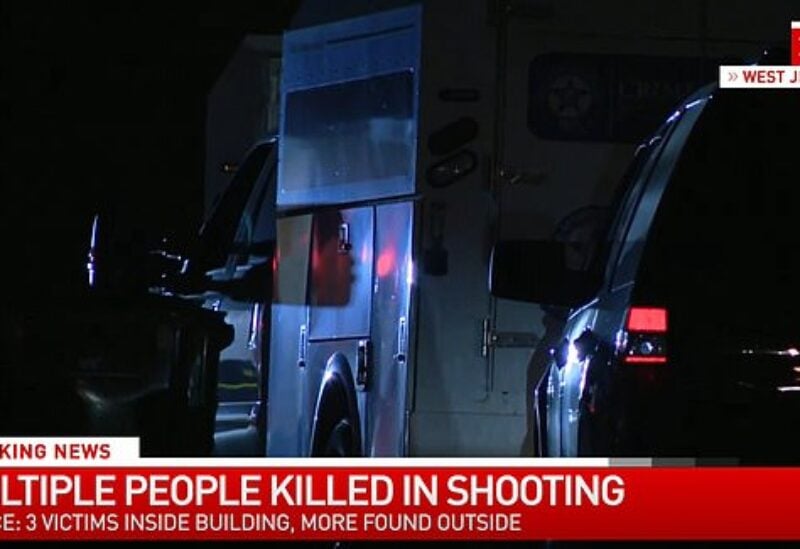 Earlier, three people were killed and five others sustained gunshot wounds as a result of a shooting in the US city of Youngstown, Ohio.

At least three people were found shot in an apartment in West Jefferson, a village west of the city of Columbus, according to The Columbus Dispatch.

Police received a call at about 5:27 p.m, according to reports.

“We don’t know whether it’s a robbery, a target, we don’t know at this point,” he said as quoted by the ABC6. “Something brought somebody to a dead-end street.”

​According to reports, the Ohio Bureau of Criminal Investigation said it was asked to assist in the investigation.