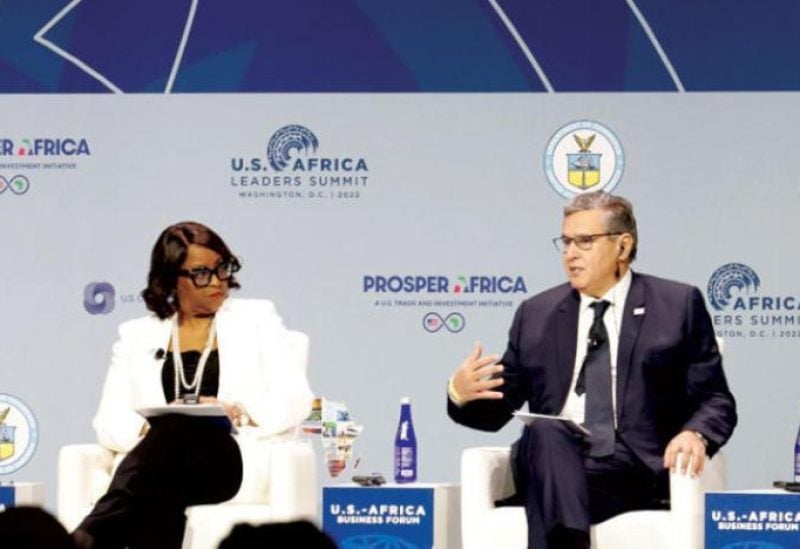 The meeting, which took place in the presence of the Minister of Economy and Finance, Nadia Fettah Alaoui, comes within the framework of the US-Africa Leaders Summit, which will be held on December 13-15 in Washington and in which Akhannouch represents Morocco’s King Mohammed VI.

For her part, Akhannouch commended the exemplary relationship between the United States and Morocco.

Also, Tai said that the US is “very proud” of the free trade agreement signed in 2006 with Morocco, stressing the importance of continuing to advance this partnership in light of new global challenges, including decarbonization of economies and digitalization.

The US official also considered it fundamental that free trade agreements benefit primarily workers and people.

Both parties presented the challenges and opportunities for developing the partnership to continuously improve the free trade agreement.

They agreed on the importance of maintaining contact at the level of the two governments.

Akhannouch also met with Meta’s President of International Affairs, Nick Clegg, and the CEO of the US company Visa.

The US-Africa Leaders Summit brings together representatives from nearly 50 countries, civil society, and the private sector on the African continent, in addition to officials from the US Administration and the African Union Commission.

Participants in the three-day event are discussing issues ranging from the COVID-19 pandemic to climate change, democracy, governance, security, trade, investment, and partnership development between African countries and the US.