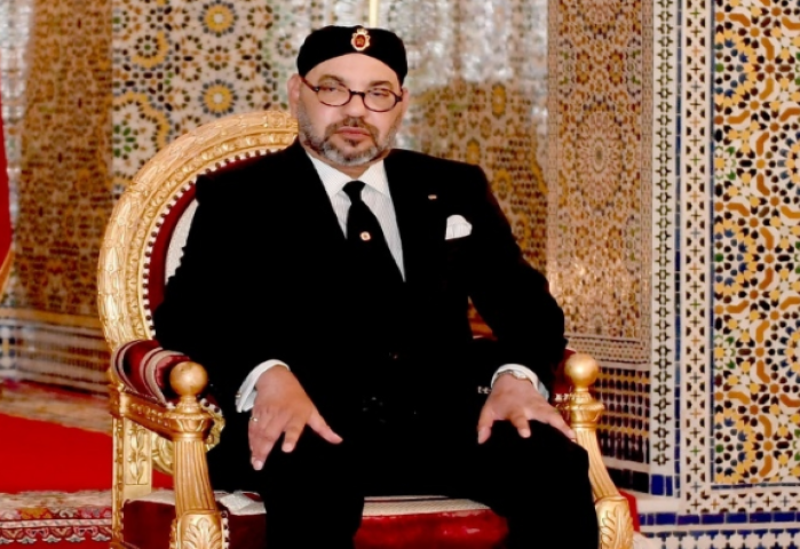 The sources said that the Moroccan authorities spoke with several Gulf countries to inform them of the King’s participation in the Arab Algiers Summit.

They added that Morocco’s participation comes following an encouragement by its Gulf allies to attend the Summit at the highest level to ensure its success.

In 2005, King Mohammed VI participated in the AL summit in Algeria, which was the last summit attended by the King of Morocco.

Last week, Arab League Secretary-General Ahmed Aboul Gheit announced that the upcoming League summit would be held in Algeria on November 1 and 2, ending the controversy about the meeting.

He denied claims that the summit will be postponed or held in another country.

Algeria severed ties with Morocco in August 2021, accusing it of supporting two organizations it described as “terrorist” and which it blamed for a series of fires in the Kabylia region last summer.