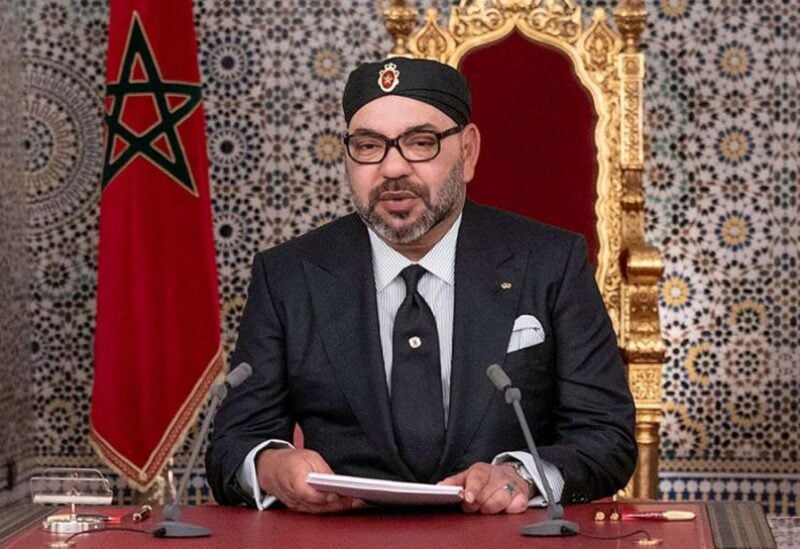 Moroccan government spokesperson, Mustapha Baitas, said in remarks to the media following a cabinet meeting on Thursday, that Morocco believes restoring relations with Spain needs a lot of clarity.
“Regarding Spain … King Mohammed VI noted, last August, the importance of strategic relations between Rabat and Madrid … two years ago, the king also defined the reference for our country’s foreign relations with a group of countries in two main principles: ambition and clarity,” Baitas said.
“The ambition exists and Spain has expressed it, but for ambition to be strengthened, we need a lot of clarity,” he added.
The Moroccan government’s position comes days after Spanish King, Felipe VI, emphasised the importance of redefining the relationship between his country and Morocco on stronger and more solid pillars.
Moroccan human rights organisation: Amazigh language issue does not live up to expectations
In May of last year, Morocco recalled Karima Benyaich, its ambassador to Spain, for consultation after news emerged of Spain’s sheltering of the Polisario Front leader, Brahim Ghali.
Senior Spanish officials’ decision to allow Ghali to stay in a hospital in Spain angered Morocco, which described the decision as running against the spirit of partnership and cooperation between the two countries.
The diplomatic crisis between the two countries deteriorated further in May, when at least 6,000 migrants reached Spain’s Ceuta enclave from neighbouring Morocco, which angered Madrid.
At the time, Spanish officials said most of the migrants were from Morocco