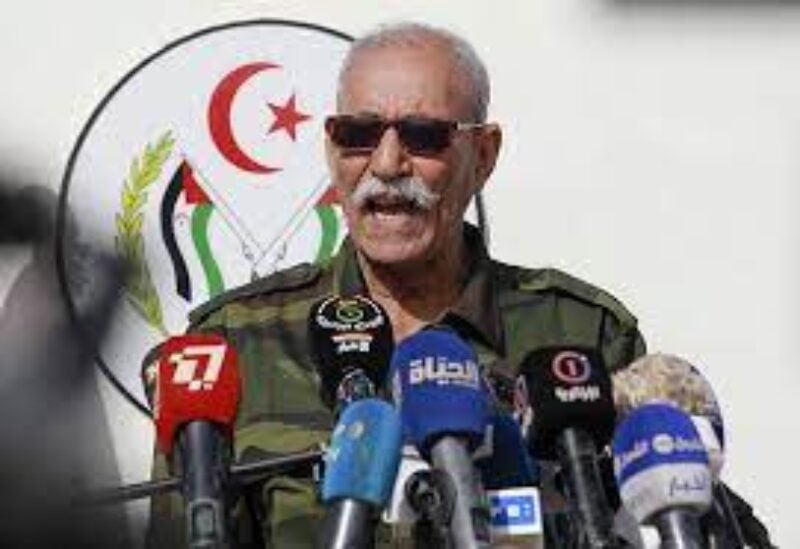 Activists in Morocco demanded a boycott of Spanish products on Saturday after tension rose between Rabat and Madrid for the welcoming of the leader of an outlawed Western Sahara separatist movement, reports Anadolu Agency.

Calls for the boycott were made by thousands, including journalists on social media with accounts in Arabic, French and Spanish languages.

In Morocco, where more than 800 Spanish companies operate, Spain is considered a trading partner since 2012.

Tensions began in late April when Madrid welcomed Brahim Ghali to Spain to treat a serious case of the coronavirus.

Spanish authorities failed to inform the Moroccan government about the move.

Spain claims it was for humanitarian purposes but officials in Morocco called it an “unacceptable provocation” and threatened consequences.

After high-level diplomatic meetings Tuesday, tensions subsided slightly. Moroccan authorities took back control of the border region, while the Spanish High Court summoned Ghali on June 1 for a preliminary hearing in a war crimes case against him.