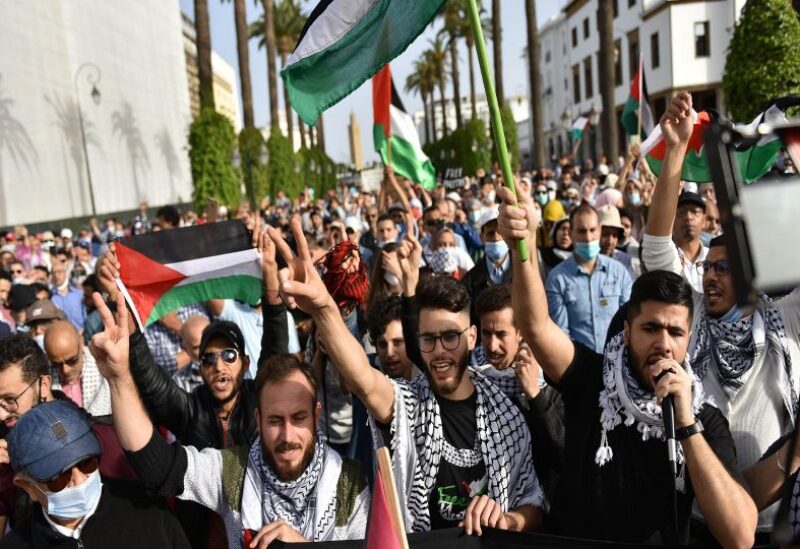 On Sunday, protests erupted in numerous Moroccan cities as people rallied against rising costs and to mark the eleventh anniversary of anti-reform demonstrations.

Hundreds of protestors lamented the exorbitant cost of basic products in Rabat, shouting chants reminiscent of the “February 20 Movement,” according to an AFP correspondent.

The Arab Spring uprisings that shook the Middle East in 2011 gave birth to the pro-reform and anti-corruption movement.

According to videos released on social media, dozens of people rallied in Casablanca and Tangiers.

According to an official from the economy ministry, flour subsidies alone will require 3.8 billion dirhams (nearly $400 million) in 2022.