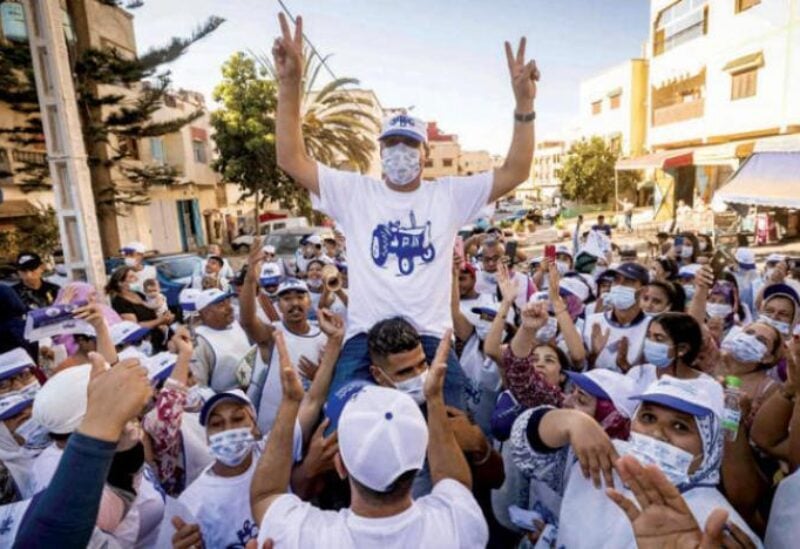 Moroccan voters will head to the polls on Wednesday to elect a new parliament, and new municipal and regional councils.

This will be the first time since Morocco’s independence in 1956 that local, regional and legislative elections are organized in a single day.

Wednesday’s polls will also be the third since the adoption of the 2011 constitution, and the fifth under the rule of King Mohammed VI.

Voters will have to elect 395 members of the House of Representatives (the first chamber of parliament), for which 31 political parties are contesting. The number of candidate lists reached 1,704, with 6,815 nominations, with a national average of more than 17 candidacies for each seat.

The party clinching most votes in the House of Representatives elections will be constitutionally qualified to nominate a prime minister, who will be appointed by King Mohammed VI.

But the Moroccan electoral system does not allow any party to obtain an absolute majority in the assembly, which means that the winning party must form an alliance with a group of other political components.

The Justice and Development Party took 125 parliamentary seats in the 2016 elections. But observers expect it to lose around 30 to 40 seats in Wednesday’s elections.

In addition to the legislative polls, voters will cast their ballots on the same day in regional elections to fill 678 seats in the councils of the twelve regions of the kingdom.

As for the elections of communal (municipal) and district councils, voters are invited to elect more than 31,000 new members.