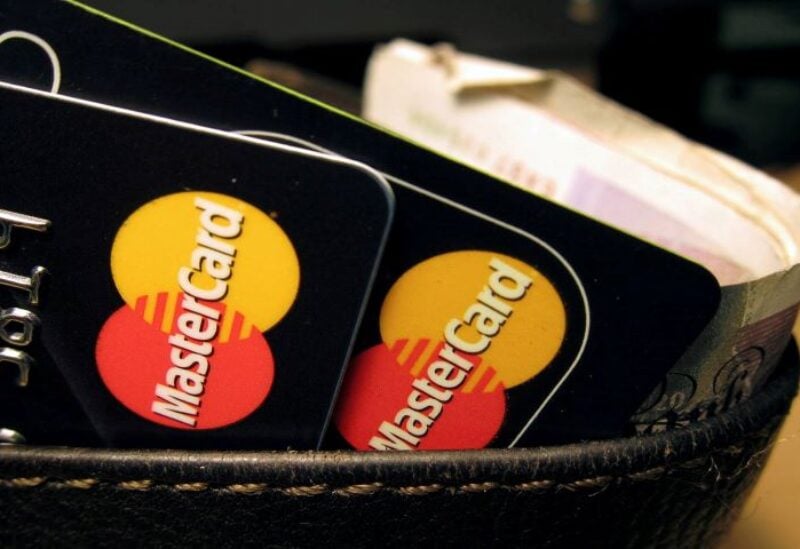 Mastercard will also integrate crypto into its loyalty solutions.

E-commerce websites and billers’ websites affiliated to the Interbank Electronic Banking Center (CMI) have carried out 6.3 million online payment transactions via Moroccan and foreign bank cards, for a total amount of 2.3 billion dirhams ($230 million) during the first quarter of 2022.

The e-commerce activity is up 34.4 percent in number and 19.3 percent in amount compared to the same period of 2021, says the CMI in its latest report on the Moroccan electronic money activity.

The online payment activity of Moroccan cards showed an increase of 34.9 percent in the number of transactions to 5.9 million in the first quarter of 2022, and 15.1 percent in the amount to 2 billion dirhams ($200 million) in Q1-2022, the same source adds.

Regarding the activity of online payments of foreign cards, it has increased by 25.8 percent in number of transactions, to 388,000 transactions and by 63.3 percent in amount, to 272.4 million dirhams, says the CMI.

It noted that the activity is still very strongly dominated by Moroccan cards to the tune of 93.8 percent in number of transactions and 88.2 percent in amount.

The report also shows that merchants and e-merchants affiliated to CMI recorded 30.9 million payment transactions, by Moroccan and foreign bank cards, for a total amount of 12.1 billion dirhams, up 27.5 percent in number of transactions and 22.1 percent in amount.

By sector of activity, payments by Moroccan and foreign bank cards (in terms of volume) were made in the retail sector (22.7 percent), followed by the clothing sector (9.5 percent), gas stations (8.6 percent), restaurants (8.1 percent), hotels (7.2 percent), health (5.5 percent), furniture & electronics (4.8 percent) and other sectors (33.6 percent).