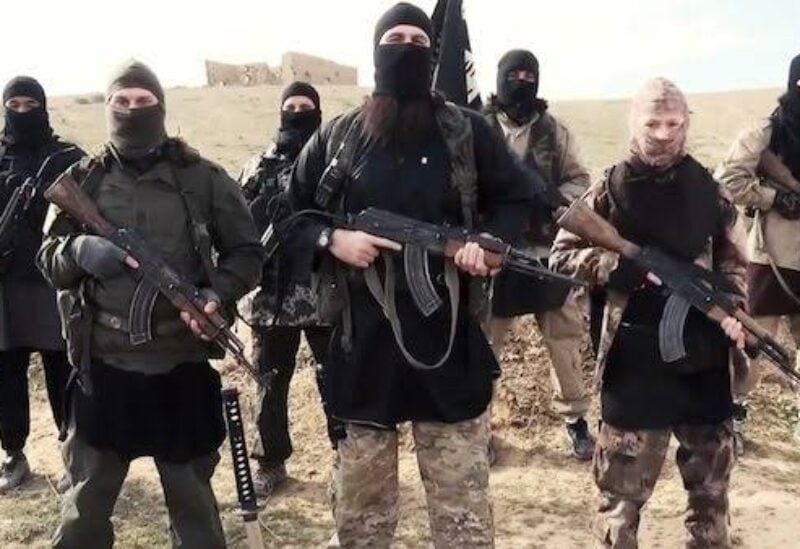 The arrests, which took place on Tuesday night and Wednesday morning, were carried out on the basis of accurate information provided by the Directorate General of Territorial Surveillance (DGST), said a statement released by the BCIJ.

BCIJ special forces have initiated their intervention in separate operations targeting the five suspects, aged between 20 and 45 years, in Douar Habata Benmansour in the province of Kenitra, Sidi Yahya Zaer, Dchira in Inzegane Ait Melloul, Bouaboud in Chichaoua and Casablanca, specified the same source.

According to the investigation’s preliminary data, each of these suspects had pledged his “allegiance” to ISIS and prepared terrorist plots against vital services in Morocco, using explosive material, or targeting security institutions as part of “individual terrorism” operations.

The probe also revealed that some of the suspects were receiving training in the manufacture of explosive devices, the statement indicated.

Security services seized a shotgun and ammunition at the place of residence of the suspect arrested in Kenitra, in addition to weapons.

The five individuals were placed in custody for further questioning by the BCIJ to shed more light on all terrorist plots and identify potential connections to terrorist organizations abroad.