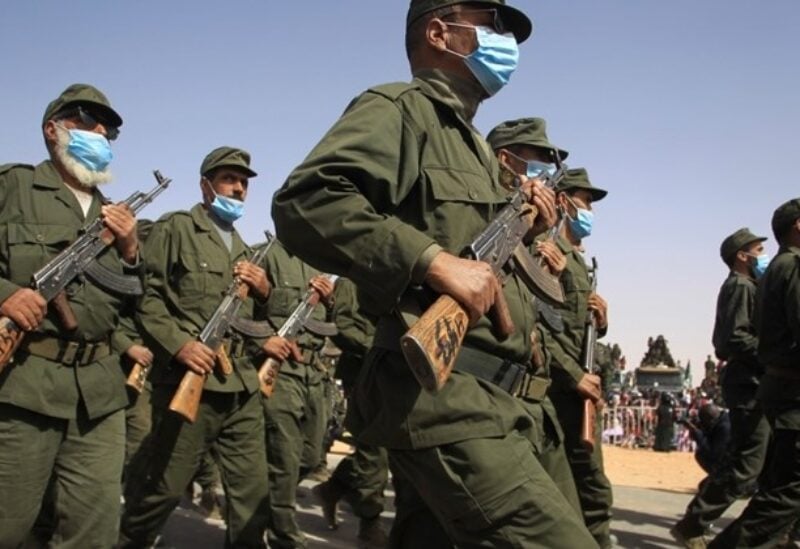 RABAT: Morocco has suspended contacts with the German embassy, the foreign minister announced in a letter published late Monday, in what officials said was a protest over Berlin’s stance on the Western Sahara dispute.

In the letter addressed to the prime minister and published by Moroccan media, Foreign Minister Nasser Bourita said the decision to suspend dealings with the embassy as well as German cultural organisations was taken in response to “deep misunderstandings” on “issues fundamental for Morocco”.

“Morocco wishes to preserve its relationship with Germany but this is a form of warning expressing unease over many issues,” a senior foreign ministry official told AFP late Monday.

“There will be no contact until we have received answers to the various questions we have posed.”

Morocco was angered by German criticism of former US president Donald Trump’s recognition of Moroccan sovereignty over Western Sahara in return for moves by Rabat to normalise its relations with Israel, the official said.

It was also dismayed that it was kept out of discussions on Libya’s political future at a congress in Berlin in January 2000.

Morocco insists its claim to sovereignty over the former Spanish colony of Western Sahara is non-negotiable, despite the rival claims of the pro-independence Polisario Front, with which it fought a 1975-91 war.

Morocco has had generally good relations with Germany, which is a major donor.

Three months ago the foreign minister hailed the “excellence of bilateral cooperation” after Berlin released 1.387 billion euros in support for Moroccan financial reforms and coronavirus countermeasures.