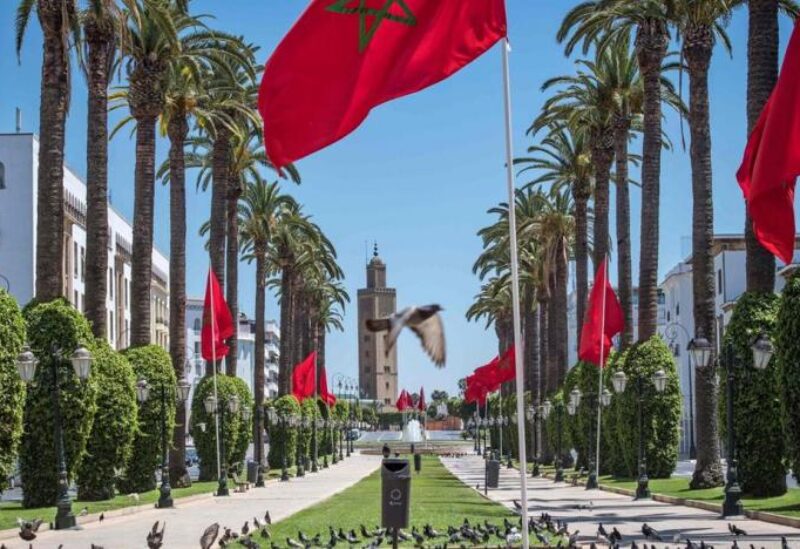 Morocco denied media reports that it had used Israeli spyware Pegasus to infiltrate the smartphones of journalists and other public figures.

Rabat expressed “great astonishment” at the reports of the “Forbidden Stories” coalition and indicated that these are “false allegations devoid of any foundation.”

Morocco “guarantees the secrecy of personal communications … to all citizens and foreign residents,” the statement added.

The government reiterated that it is not possible, under the constitution, to authorize access or publish the content of personal data, or use them against anyone, except by a judicial order issued by the independent judicial authority.

The statement pointed out that “the government of the Kingdom of Morocco has never acquired software to access communication devices, nor has public authorities carried out such actions.”

The statement concluded that the government reserves its right to respond to the false allegations, which seek to harm the country.

An official Moroccan source explained that the timing of false accusations was carefully chosen to tarnish the image of Morocco and its institutions.

The source also indicated that this is not the first campaign of Forbidden Stories against Morocco and its national security interests.

He pointed out that some Maghreb and European countries seek to harm Morocco’s image by targeting its diplomatic and security gains with a false campaign to discredit it.