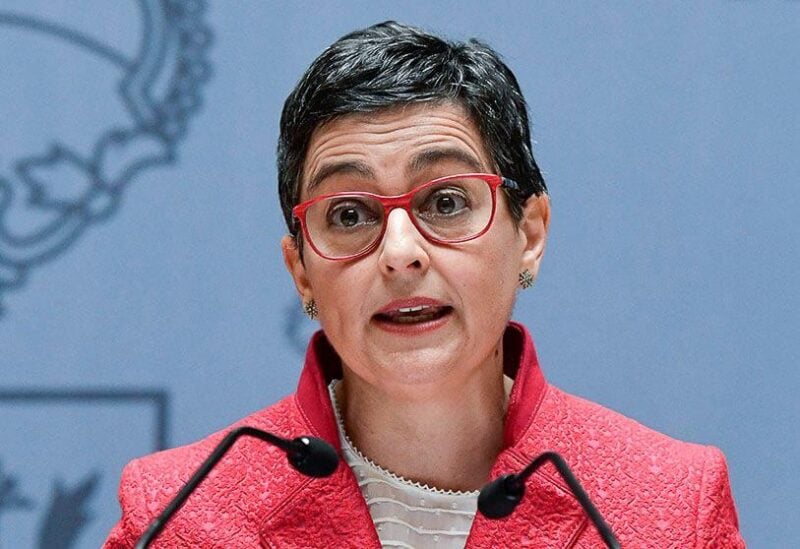 Last week, Morocco summoned Benyaich for consultations over Spain’s decision to host Ghali for medical treatment in a secret manner and with a fake identity, while he is wanted by the Spanish justice for war crimes.

In a statement to the press on Thursday, the ambassador noted that the current crisis revealed the real ulterior motives and intentions of certain parties in Spain who persist in wanting to undermine the higher interests of the Kingdom.

“We are, therefore, entitled to wonder if these latest statements are a personal blunder of the minister, or if they reflect the real inclinations of certain Spanish parties against the territorial integrity of the Kingdom, a sacred cause for the Moroccan people and for all the living forces of the Nation”, she said.

Benyaich asserted that the mutual respect and trust between the two countries are unfortunately questioned today.

“Morocco takes note of this and will act accordingly,” she concluded.

Meanwhile, Morocco’s Prime Minister Saad Eddine El Othmani met Thursday in Rabat with the secretaries general of the political parties represented in Parliament to the political crisis with Spain.

The participants said the meeting was an opportunity to the parties’ support for King Mohammed VI to defend the territorial integrity of the Kingdom and its supreme interests.

A party official who attended the meeting told Asharq Al-Awsat that so far there are no signs that the crisis with Spain would be resolved anytime soon.

Solving the crisis hinges on the position that Madrid would take, said the official.