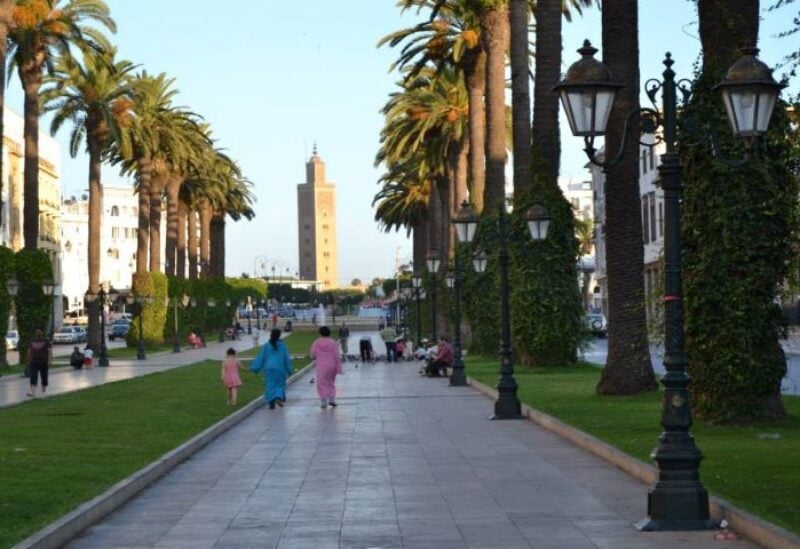 A €4.5 million ($4.9 million) deal to enhance education and employment opportunities for African youth, was signed between Morocco and the European Union, Anadolu reported.

“The agreement includes the African continent, and is the first of its kind between the two parties,” Bourita said in a press conference after the signing ceremony in Rabat, stressing that it is will not only benefit Morocco.

He also affirmed the bloc’s determination to strengthen its cooperation with Morocco in a number of areas.

He pointed out that his talks with Bourita included limiting irregular migration, praising “Morocco’s hard work in combating this phenomenon”.