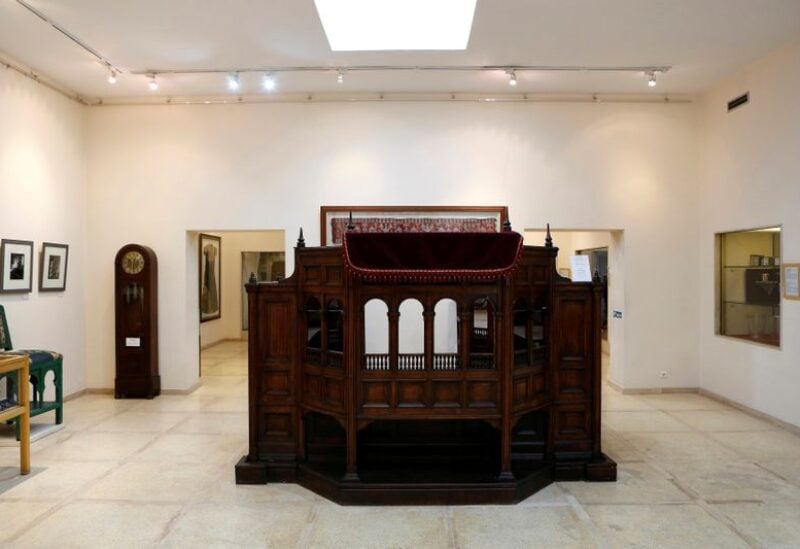 FILE PHOTO: The Museum of Moroccan Judaism is pictured in Casablanca, Morocco March 28, 2019.

Morocco hopes its improved ties with Israel and centuries-old Jewish history will help it offset some of the tourist trade it has lost to the COVID-19 global pandemic by bringing a surge of Israeli visitors once flights resume next month.

In December, the 2 countries agreed to resume diplomatic ties and relaunch direct flights – part of a deal brokered by the United States that also includes Washington’s recognition of Moroccan sovereignty over Western Sahara.

“I was quite afraid to go previously, because it’s an Arab country, even though I was told that tours there were fine. Now that there is peace, I think I can go without fear,” said retired Israeli teacher Rivka Sheetrit, 69, who wants to see where her parents once lived and her forefathers were buried.

“When the skies reopen I plan to go,” Sheetrit added.

Morocco was home to one of the largest and most prosperous Jewish communities in North Africa and the Middle East for centuries until Israel’s founding in 1948. As Jews fled or were expelled from several Arab countries, an estimated quarter of a million left Morocco for Israel from 1948-1964.

Today only about 3,000 Jews remain in Morocco, while hundreds of thousands of Israelis claim some Moroccan ancestry.

Morocco has sought in recent years to recognize the Jewish role in its history. In 2010, it launched a program to restore synagogues, Jewish cemeteries and heritage sites, and reinstated the original names of some Jewish neighborhoods.

Though the numbers of Israeli visitors are likely to be small compared to the total pre-coronavirus tourist flow to Morocco, it could help a sector battered by the pandemic.

Tourism minister Nadia Fettah Alaoui has said she expects 200,000 Israeli visitors in the first year following the resumption of direct flights. That compares to nearly 13 million yearly foreign tourists before the pandemic. Tourism revenue fell by 53.8% to 36.3 billion dirhams ($3.8 billion) in 2020.

In the pretty Moroccan port town of Essaouira, once home to a big Jewish community and still the location of several important shrines, tourism businesses are braced for a boost.

Ayoub Souri, who has a woodcraft shop near a Jewish museum, expects business to thrive: “We look forward to receiving more Jewish tourists after the normalization deal,” he said.