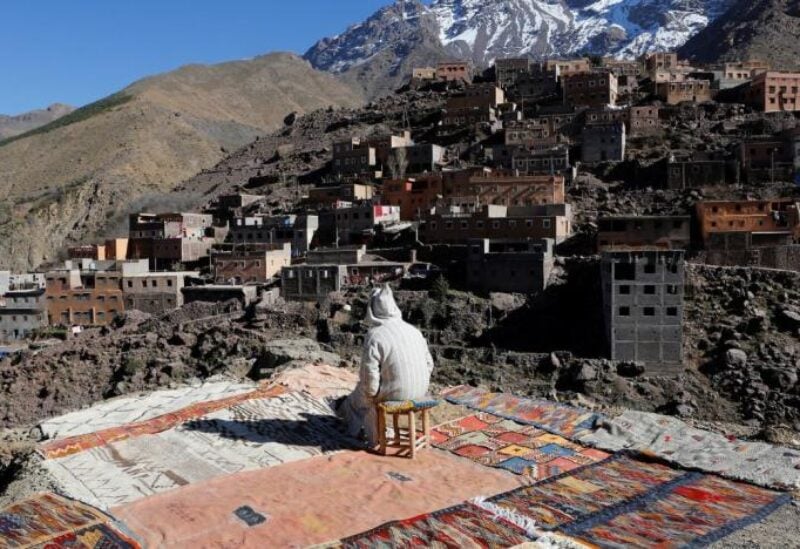 The culture department at Morocco’s Ministry of Youth, Culture, and Communication has organized the second edition of the Taskiwin Festival under the theme “Taskiwin: Cultural Heritage and Majestic Civilization”, on August 12-14, in the city of Taroudant, east of Agadir.

The event hosts several shows performed by bands and groups, a seminar with researchers interested in folklore, and an exhibition that displays musical instruments and garments used in the Taskiwin dance.

It will also feature a tribute ceremony that honors several artists who struggled to keep this art alive, and made huge efforts to preserve it, including Maestro Mohammed al-Nasiri, artist Al Hussein Abu Baker, and artist Hassan Majdi.

The ministry says it has worked hard to organize a festival that highlights this intangible heritage and helps preserve it by introducing the public to its basics and rules, as well as reviving it through various creative experiences.

The festival also aims at encouraging deeper research and discussions among students and individuals interested in learning the Taskiwin Dance, which was classified as a UNESCO Intangible Cultural Heritage of Humanity five years ago.

The ministry has also sought to preserve this national folkloric dance by founding groups that perform it in different regions in order to protect it from distortion and manipulation.