Morocco in talks with Israel to buy air defence system 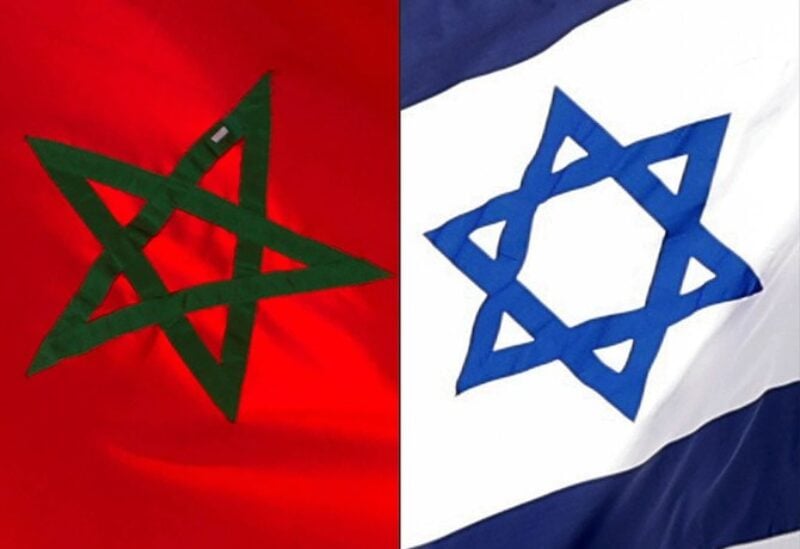 The Barak-8 surface-to-air missile system was jointly developed by Israel and India and can be launched from sea or land, and it protects sensitive targets against various aerial threats over a radius of 150 kilometers.

Israel Defense reported that Colonel Sharon Bitton, IAI’s marketing director for the Gulf countries, is carrying out the negotiations with Morocco.

The talks on this issue began during the visit of Israeli Defence Minister Benny Gantz to Morocco on 23 November, Israeli media reported.

During Gantz’s visit to Rabat, he signed with Morocco several military agreements to strengthen security cooperation.

The agreements are related to the development of a project to “manufacture” Israeli drones in Morocco, with recent reports that the two countries intend to cooperate in the production of Kamikaze drones.

In November, the Israeli news outlet Globes reported that a contract had been concluded between the Israeli firm Skylock Systems to supply Morocco with the Skylock Dome anti-drone system which detects, verifies and neutralises drones.

In the wake of Gantz’s visit, Rabat also ordered a batch of Israeli drones, the Harop type, also known as unmanned aircraft Kamikaze, from IAI. The drones’ contract value is around $22m.

In recent years, Morocco has acquired several pieces of military equipment to strengthen its Royal Armed Forces’ (FAR) operational capabilities amid rising regional tensions and to combat extremist or insurgent groups in the Western Sahara.